Good Sports: Something to Crow About 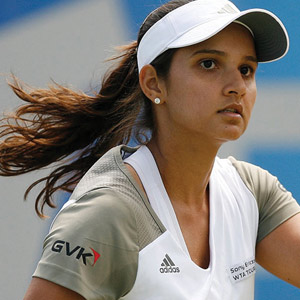 Rs. 2 crores in two months. That’s what tennis star Sania Mirza received from the Telangana government. In late July, the 27-year-old was appointed brand ambassador of the state and was paid Rs. 1 crore. Two months later, she and her Brazilian partner, Bruno Soares, won the U.S. Open mixed doubles title and Telangana Chief Minister K. Chandrasekhar Rao rewarded her with another Rs. 1 crore. That’s more than the $150,000 that she and Soares shared from their U.S. Open win. Tennis, as they say, is not a bad racket to get into.