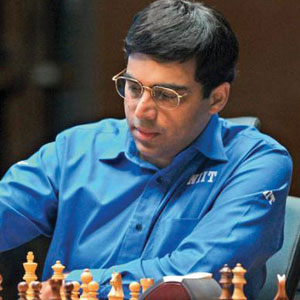 Viswanathan Anand may have lost the world chess title to Norway’s Magnus Carlsen in November, but he will be remembered as a world champion and one of India’s greatest sportsmen. Greatness never lasts, particularly in sports, but Anand’s achievements in chess will give Indians pride and inspire youngsters for decades to come. He won the World Chess Championship five times and was the undisputed World Champion from 2007 to 2013.

“If there is anyone close to perfection in chess, it is him,” Indian grandmaster Surya Shekhar Ganguly told AFP. “He is also one of the nicest human beings to know, a humble man despite his enormous achievements.”