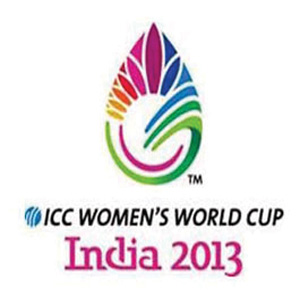 India and Pakistan met in the semifinals of the 2011 cricket World Cup in Mohali, Punjab, with Prime Ministers Yousaf Raza Gilani and Manmohan Singh watching from the stands and a billion people watching on TV. India won the match by 29 runs, prompting overjoyed fans to celebrate in the streets and set off thousands of firecrackers.

India and Pakistan met again in another cricket World Cup in February, also on Indian soil, with the host country winning by six wickets, but if any firecrackers were lit, it was probably by accident. That’s partly because it was the women’s World Cup—not the men’s— and the match didn’t decide who would go to the final. Instead it decided who would finish last and second last among the eight teams who competed in the World Cup. Even if they didn’t reach the Super Sixes stage of the tournament, it was fitting that the two teams faced each other for the next best prize: bragging rights across the border.