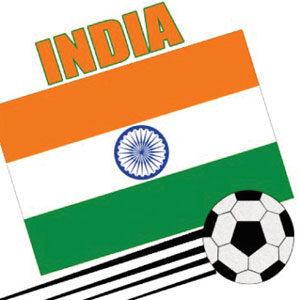 Cricket is still the top sport in India by a long shot, but soccer has been gaining in popularity, partly because matches from Europe and elsewhere are readily available on cable TV. “The infrequent international games featuring the Indian team or exhibitions involving popular foreign teams pull packed houses, but club games rarely attract big crowds,” writes C. Rajshekhar Rao of the Associated Press. Even so, the top players in the professional I-League make salaries exceeding one crore. That’s not quite in the range of the mega-millions commanded by top cricketers, but when you have a salary in the crores, not even the crows should cackle.