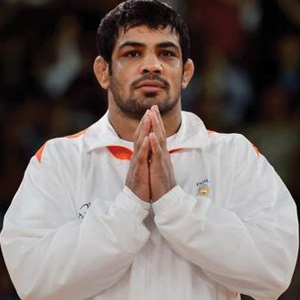 Wrestler Sushil Kumar is the only Indian to win multiple Olympic medals. He won bronze at Beijing in 2008 and silver at London in 2012, feats that inspired Indian youths to take up the sport, dreaming of Olympic glory for themselves. Those dreams were crushed in February when the executive board of the International Olympic Committee voted to remove wrestling as an Olympic sport after the 2016 Summer Games. But the protests that followed, as well as the willingness of wrestling’s governing body to modernize and energize the sport, caused the IOC to reinstate wrestling as an Olympic sport last month. It was a decision that thrilled wrestlers and sports officials in India. “Wrestling will always remain special for Indians and I feel we can win more wrestling medals in the coming years,’’ wrestling coach Satpal Singh told the Associated Press.