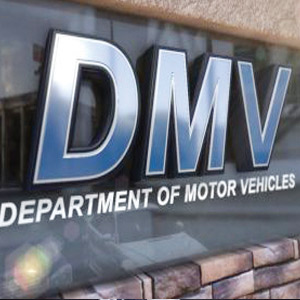 Until a few years ago, getting a truck-driving license through Calcutta Truck School was easy. All you had to do was pay a few thousand dollars, so the owner of the school could bribe someone at the government office. It’s a scary outcome—tractor-trailers being driven by fraudulently licensed drivers.

But this didn’t happen in India. This happened in California.

Jagpal “Paul” Singh, 61, owner of Calcutta Truck School in North Hollywood, was sentenced on December 5 to three years in prison for participating in a scheme to bribe Department of Motor Vehicles (DMV) employees to provide California commercial driver’s licenses (CDLs) to unqualified drivers.

Singh pleaded guilty last March to crimes that included conspiracy to commit bribery and identification document fraud. According to court documents, Singh paid bribes to two DMV employees, Lisa Terraciano and Kari Scattaglia, both of whom pleaded guilty. Terraciano was sentenced to three years and four months in prison, and Scattaglia was sentenced to two years and eight months in prison.

The employees had accessed and altered records in the DMV’s database in Sacramento to show that Singh’s students had passed the required tests for CDLs. This caused the DMV to issue permits and completed CDLs to applicants who had either failed the tests or not even taken them.