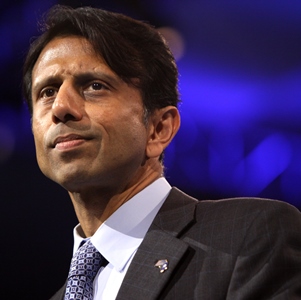 – Louisiana Governor Bobby Jindal, speaking at the launch of his presidential campaign. 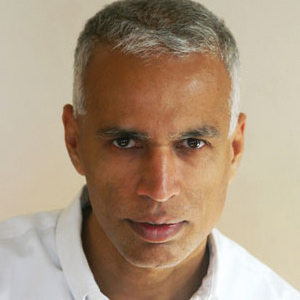 “They are bound to really look at what the U.S. is doing. It’s one of the largest countries in the world and it’s really putting its seal on this, saying marriage equality is here to stay.”

–Author and mathematician Manil Suri, who is gay, on the impact that the Supreme Court’s decision to legalize same-sex marriage will have on India and other countries. (Public Radio International) 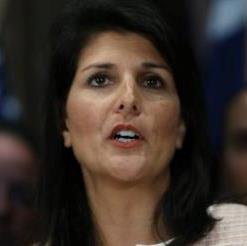 “Though I have fond memories of my first performance, I will never forget the nerves or the relief I felt when it was over and I had not made a mistake.”

–South Carolina Governor Nikki Haley, who led efforts to remove the Confederate flag from the grounds of the state Capitol, likening the flag to a produce stand where her father was closely watched by two police officers to make sure he didn’t steal anything. (CNN) 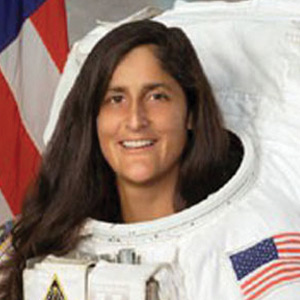 –Astronaut Sunita Williams, one of four NASA astronauts chosen for the first test flights of commercial spacecraft, which two private companies, SpaceX and Boeing, will launch to the International Space Station from Cape Canaveral, Florida. Williams is a two-time space station resident. (AP) 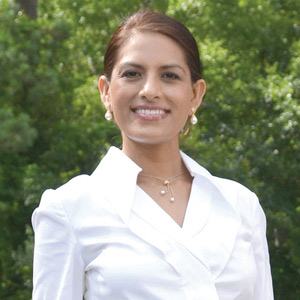 “People are always talking trash in town, and I mean that literally. …The waste management, debris, and trash pickup service has never been to a satisfactory level.”

–Sudha Patel, a council member who is running for mayor of Andrews, a small town in South Carolina. (South Strand News) 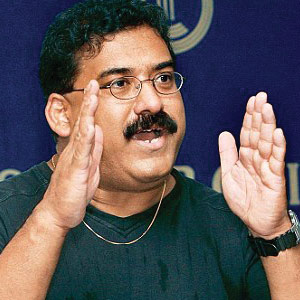 “My fight is not only for my wife but for the countless Anuradhas who are dying needlessly in hospitals across India every day.”

–Indian-American physician and researcher Dr. Kunal Saha of Ohio, who has waged a crusade against medical malpractice in India since his wife Anuradha’s death in a Kolkata hospital in 1998. (IANS)