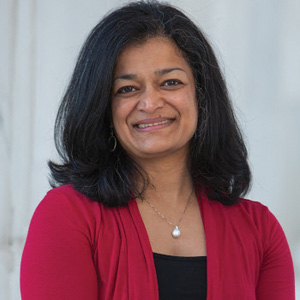 “If our worst fears are realized (a Trump presidency), we will be on the defense as of tomorrow. We will have to fight for social justice as never before.” 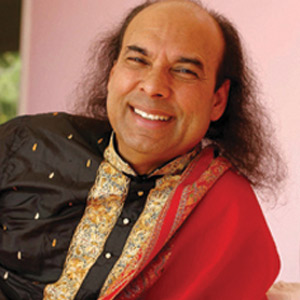 “If I wanted to sleep with women, there would be a line outside.” 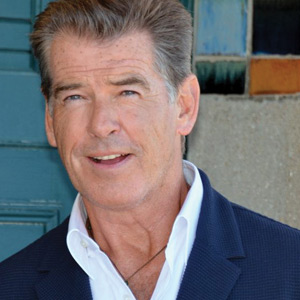 “I would never have entered into an agreement to promote a product in India that is dangerous to one’s health.”

– Actor Pierce Brosnan, who was pictured in an ad holding a can of Pan Bahar’s pan masala. The former James Bond actor said he was under contract to endorse a safe product such as a breath freshener or tooth whitener. (IANS)

“This election cycle has been stark. For the first time I have faced anti-India slurs and hate messages. I have been told that I would be deported, though I was born in the U.S.”

– Neera Tanden, co-chair of the Clinton Transition Team, speaking during a town hall meeting organized by the D.C. chapter of the South Asian Bar Association. (PTI) 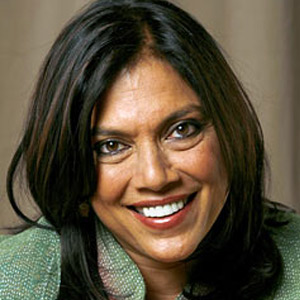 “I have always been attracted to such stories. I am attracted to those who are considered marginal to any society. In their lives, I find stories of survival, resilience, and also no self-pity.”

– Filmmaker Mira Nair, on directing the movie Queen of Katwe, which tells the story of young Ugandan chess genius. (PTI) 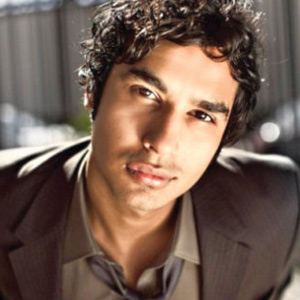 “I don’t see anything beneath me or above me. As an actor, if I know I will enjoy doing something, I will go ahead and do it. I don’t worry about how people will perceive me.”