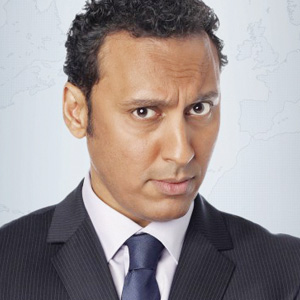 “I’m most excited about sharing this incredible moment with so many family members and friends from all the different parts of my life. I’m so honored they all showed up. After this many years, I think most people had given up on me ever tying the knot.”

– Actor Aasif Mandvi, 51, who married Shaifali Puri on Aug. 27 in a Hindu-Muslim ceremony at the Fox Theater in Atlanta. (People) 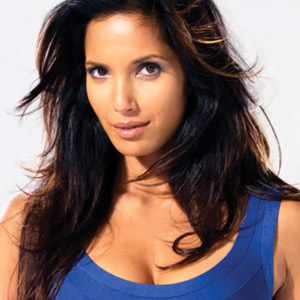 “I really find him to be a plague on the very basic human decency that America was based on. I don’t think he has any ideology except the ideology of Donald Trump and that’s a very dangerous thing.” 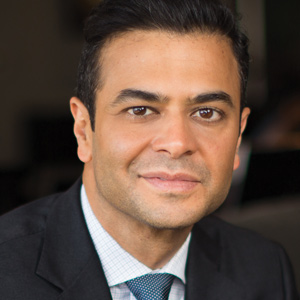 “I know I’m on the right side of history here. That’s how I sleep at night.”

– Ravin Gandhi, founder and CEO of GMM Nonstick Coatings, who received bigoted tweets, emails, and voicemail after writing an op-ed in which he renounced support for President Trump’s economic agenda in the aftermath of the Charlottesville, Virginia, protests. (Chicago Tribune) 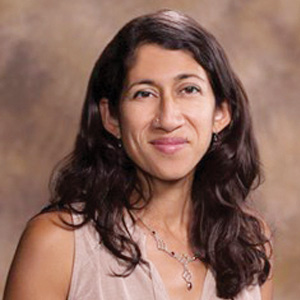 “I didn’t know, when I moved to Fayetteville eleven years ago, whether Arkansas would have me, nor what I would have to offer this place. To be awarded the Porter Prize feels like a response to those questions. I am profoundly honored."

– Arkansas novelist and playwright Padma Viswanathan, associate professor of fiction at the University of Arkansas, who was awarded the 2017 Porter Fund Literary Prize. 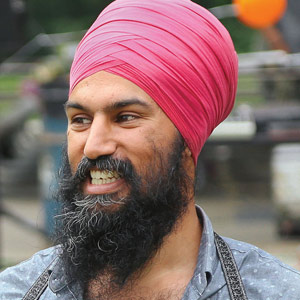 – Canadian politician Jagmeet Singh, candidate for the leadership of the New Democratic Party, who was praised for his calm response to a heckler in his face at a campaign event in Brampton, Ontario. 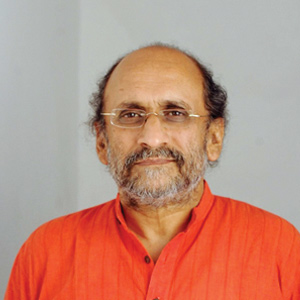 “They want us to be intimidated. I hope that a thousand Gauri Lankeshes will be born and will rise among us.”