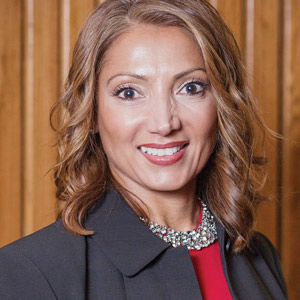 “I speak to a lot of young girls who ask me, ‘How did you do this?’ And I tell them, ‘No matter what facet of life you came from, you can aspire to achieve.” 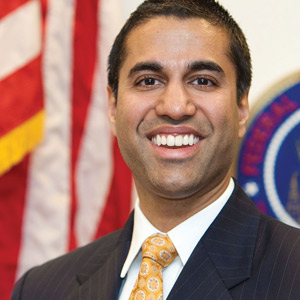 “I understand that people are passionate about policy, but the one thing in America that should remain sacred is that families, wives and kids, should remain out of it. And stop harassing us at our homes.”

– FCC Chairman Ajit Pai, whose plan to abolish Internet neutrality rules has been met with heavy criticism, including signs placed outside his home in Virginia that addressed his children. (Washington Post)

“The blue wall is significant. I think it’s more like the blue wave. It’s significant, because it helps to highlight the issues that are coming from the other Washington.”

– Manka Dhingra,a county prosecutor who won election to the Washington State Senate, giving Democrats control of the state House and Senate for the first time in five years. (KING5 News) 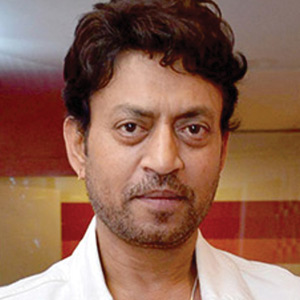 “I am not Sachin Tendulkar to score 100 in most of the matches. I, as an actor, have done my work sincerely, and I think as an actor, I shouldn’t get into the business part.”

– Actor Irrfan Khan, on whether he cares how his movies perform in the box office. His 2017 movie Hindi Medium has earned more than Rs. 100 crore worldwide. (IANS) 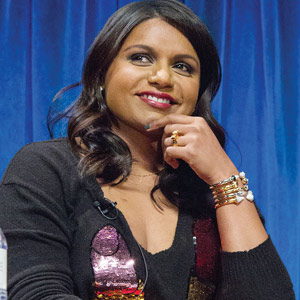 “Six years ago I created a show called #TheMindyProject and got to play the lead. Not the sassy friend or nagging wife. It completely changed my life.”

– Actress Mindy Kaling,, announcing on Twitter that her popular comedy was ending after 117 episodes and six seasons, the last three on Hulu. 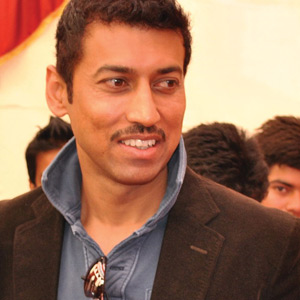 “I firmly believe that a country with 1.25 billion population has capability of producing 100 Usain Bolts.”

– Rajyavardhan Singh Rathore, India’s Minister of Youth Affairs and Sports, who won a silver medal in shooting at the 2004 Olympic Games. (PTI)