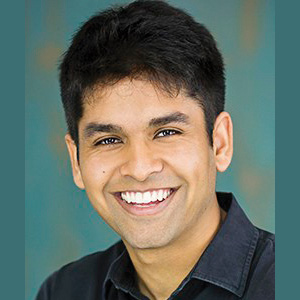 “Everywhere you go, people are on social media sites for hours and hours. This has made people generally unhappy, and our mental health has suffered.”

– Arun Bhumitra, CEO of a telecom company, who is running for the U.S. Senate from California as a moderate Republican. (Easy Reader News) 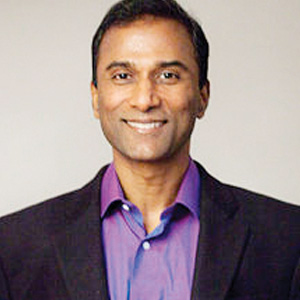 – Shiva Ayyadurai, an independent candidate who is challenging Massachusetts Senator Elizabeth Warren, commenting on an order from the city of Cambridge that he remove signs on his campaign bus that display the slogan “Only a REAL INDIAN Can Defeat the Fake Indian” – a reference to Warren’s claim of Native American ancestry. (Washington Times) 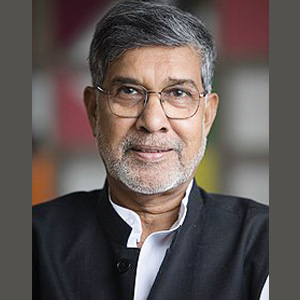 “Their determination and leadership is a tremendous source of inspiration to me. The pure voices of these kids will definitely prove formidable in America’s fight against gun violence.” 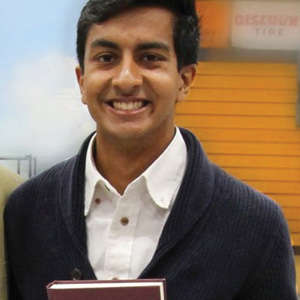 "A lot of people were pestering me about it, and at a certain point my strategy was just to lie. … I would be like, ‘Okay, I got fifth,’ and then the next day, I got third, and eventually people were like, ‘Okay, we can’t believe anything.”

– Brown University freshman Dhruv Gaur, on keeping the results of the Jeopardy! College Championship a secret until the show, taped in March, finally aired on April 21. Gaur, from Gainesville, Georgia, won the top prize of $100,000. (Brown Daily Herald)