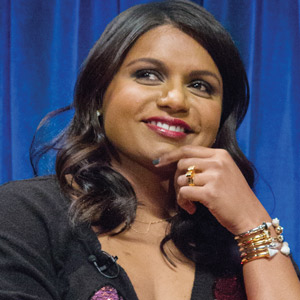 “Although I’m Indian, I was not raised speaking any Indian languages. … It’s the hardest thing I ever had to do as an actor—learn another language for a scene.”

– Actress Mindy Kaling, on learning Hindi for a scene in the movie Ocean’s 8. (Parade magazine) 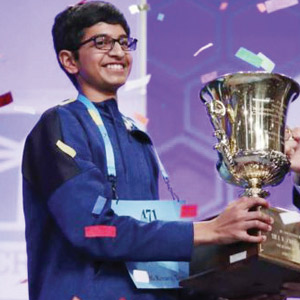 “I wouldn’t say it was revenge. We weren’t against each other. We were against the dictionary.”

– Karthik Nemmani, 14, winner of the Scripps National Spelling Bee, on outlasting second-place finisher Naysa Modi, 12. Naysa had beaten Karthik in a county bee in the Dallas area, but had to face him again because of a new wild-card program that gave Karthik and about 250 other spellers a path into the national competition. (Associated Press)


“Am I Jeffrey Dahmer, who put bodies in the refrigerator? I gave money to a college friend of mine who was running for office.”

– Conservative author and filmmaker Dinesh D’Souza, who was pardoned by President Trump for making an illegal campaign contribution in 2014. (CNN) 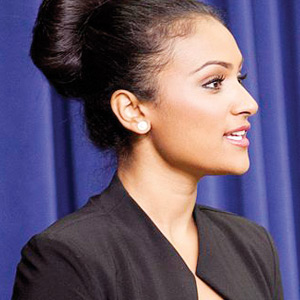 “Since my time serving as Miss America and beyond, I’ve been fortunate to experience many proud moments in my career and recognition for my advocacy work. My swimsuit score had nothing to do with any of them.”

– Nina Davuluri, Miss America 2014, giving her approval on social media of the Miss America pageant’s decision to discontinue the swimsuit and evening gown portions of ompetition. 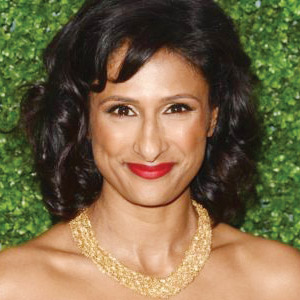 “There are a lot of brilliantly talented people out there who simply need a platform to shine. That’s something I certainly relate to, and I’ll be reaching my hand back, because there are so many stories that need to be told.” 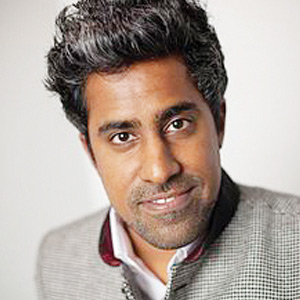 “When the president feels unobliged to respect any line of decency or decorum, and comedians are pressured to apologize for crossing lines, America is slipping away.”