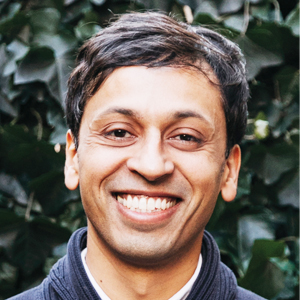 “The outsider rhetoric is coded. It’s not just that I’m not from here. It’s that I’m not from here in a deeper sense. I’m just glad it didn’t work.”—Writer-turned-politician Nikil Saval, who defeated three-term State Senator Larry Farnese in the Pennsylvania primary election, despite being portrayed by his opponent as an outsider. A democratic socialist, Saval moved to Philadelphia from New York in 2011. (Philadelpia Inquirer) 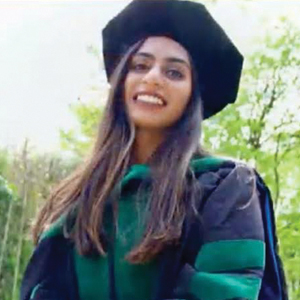 “I will serve all the soldiers and their families as a doctor. Always used to say ‘In the joy of others lies our own,’ so to do service is the ultimate practice of life.”—Shenika Shah, who graduated from medical school this year and has been promoted from a second lieutenant to a captain in the U.S. Army. (New York City Post) 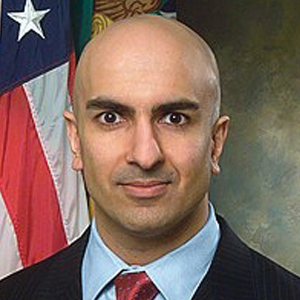 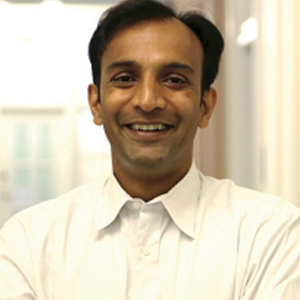 “When our community doesn’t hold itself accountable, we are complicit.”—D.J. Patil, head of technology
at Devoted Health and former U.S. Chief Data Scientist, speaking at Indiaspora’s Civil Rights Town Hall on the Indian-American community’s responsibility to oppose racism. 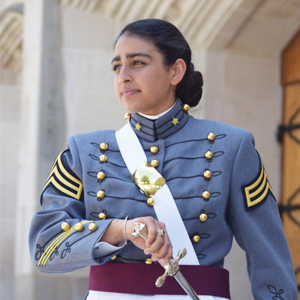 “The confidence and support of my community back home in Georgia has been deeply meaningful to me, and I am humbled that in reaching this goal, I am showing other Sikh Americans that any career path is possible for anyone willing to rise to the challenge.”—Second Lieutenant Anmol Narang, who recently became the first observant Sikh to graduate from the United States Military Academy at West Point.