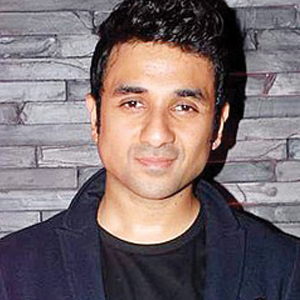 “The video is a satire about the duality of two very separate India’s that do different things. Like any nation has light and dark, good and evil within it. None of this is a secret.”— Standup comedian Vir Das, responding to the outcry in India after excerpts of his “I Come from Two Indias” act at the Kennedy Center, Washington, D.C., went viral on social media. 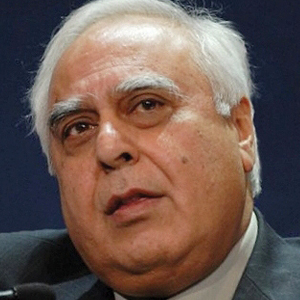 “None can doubt that there are two Indias. Just that we don’t want an Indian to tell the world about it. We are intolerant and hypocritical.”—Congress Party MP Kapil Sibal, tweeting his defense of Das. 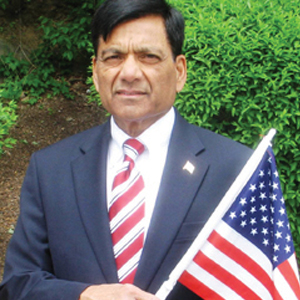 “Donald Trump gave permission for the worst element to say and do things they would have never dared to do otherwise.”—Vishnu Patel, a three-term councilman in Yorktown, New York, whose loss in November’s election prompted a Republican Party district leader to express his delight with a racial slur. (India West) 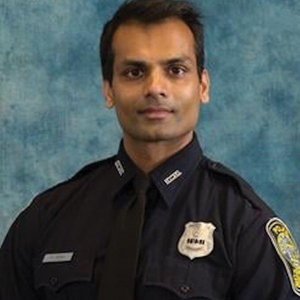 “His job was everything. When he wasn’t working, he was talking to us about his job. He tried being an investigator but he just didn’t like it. He said police officer is how I want to die.”—Divya Desai, remembering her brother, Paramhans Desai, a Henry County, Georgia, police officer who was fatally shot while responding to a domestic dispute. A Go-Fund- Me campaign (https://gofund.me/5c67b54d) has raised more than $340,000 to support his family. (Fox 5 Atlanta) 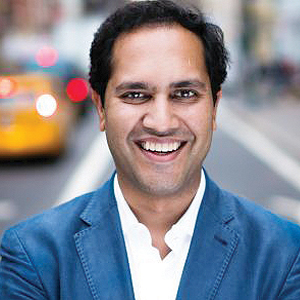 “I own the decision to do the layoffs, but in communicating it I blundered the execution. In doing so, I embarrassed you.”—Vishal Garg, CEO of Better.com, apologizing for firing 900 employees during a Zoom meeting.