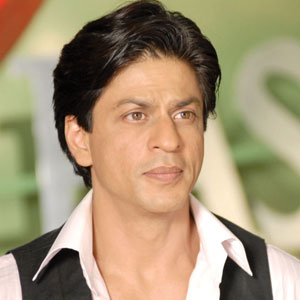 “ My mother used to feed me till she died. I was 26 and I’m not ashamed of it. She used to mix food and give it to me. So I still don’t know how to eat with my hands.” 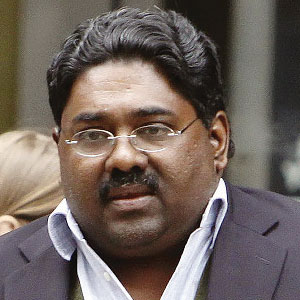 “In Sri Lanka I would have given the judge 50,000 rupees and he’d be sitting having dinner at my house. Here, I got my shot. The American justice system is by and large fair.”

“ Though I have fond memories of my first performance, I will never forget the nerves or the relief I felt when it was over and I had not made a mistake.” 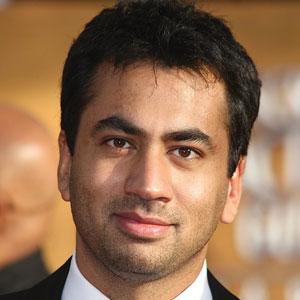 “ When you’re working there, you always think, ‘What is the best time to tell the president that you played a stoner who escaped from Guantanamo Bay? Is it before his national security meeting? Is it after the education meeting?”

– Actor Kal Penn, who spent two years as a mid-level staffer in the White House before returning to acting and starring in A Very Harold & Kumar Christmas, a follow-up to 2008’s Harold & Kumar Escape From Guantanamo Bay.” (Los Angeles Times) 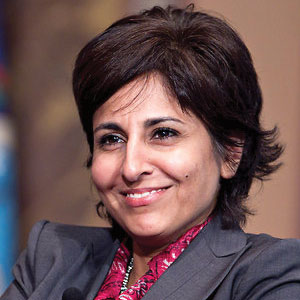 “ (As a woman) you can’t come down like a hammer. If you are particularly aggressive, it’s viewed differently. I definitely learned that lesson from Hillary Clinton.”

– Neera Tanden, new president of the Center for American Progress, Washington’s leading liberal think tank, on how she handles opponents during debates. Tanden served as senior domestic policy adviser for Clinton when she was First Lady. (Washington Post)

“ Daughter now enrolled at Dartmouth! Strange swings this admission season has shown us. Can’t get into DU, can make it to the Ivies.”