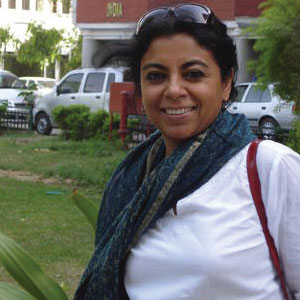 “Wearing a sari is like driving. You only get better by doing it, but you’re terrified the first few times you try.”

– Dr. Mukulika Banerjee, professor of anthropology at the London School of Economics and Political Science and co-author of The Sari.  (The New York Times) 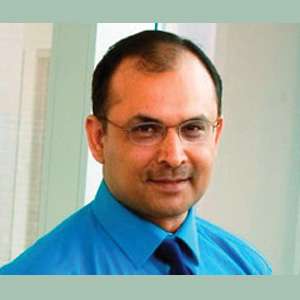 “To be able to reach students all over the world is heartening; to be able to clarify a concept that a student did not get in the confines of a large classroom is encouraging; and to learn that it prevented a student from dropping the class is satisfying.”

–Dr. Autar Kaw, Professor of Mechanical Engineering at University of South Florida, in his acceptance speech after being named the 2012 Outstanding Doctoral and Research Universities Professor of the Year by the Council for Advancement and Support of Education. Kaw was an early advocate for putting engineering courseware online, making it available to students worldwide.
“If people do read this, if it does well, that allows publishers to be more receptive to the next three writers who are trying to write about unsexy topics, difficult topics. It’s just so hard now to get people to pay attention.”

– Katherine Boo, on the benefits of winning the National Book Award for her debut book, Behind the Beautiful Forevers: Life, Death, and Hope in a Mumbai Undercity, which captures the life of a family in the Annawadi slum. (Entertainment Weekly) 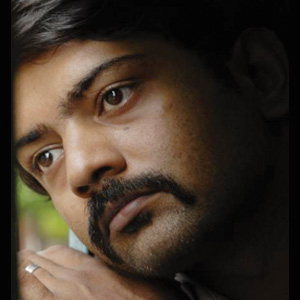 “I am not hung up on specific materials. What’s much more interesting is, who can access the work? Who can come see it? Contemporary Indian art is so disjointed from the public. It’s elitist. I want to connect with the average person in India.” 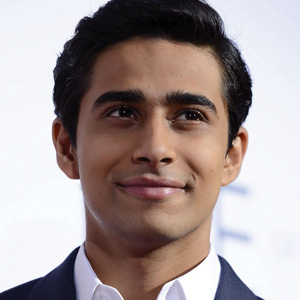 “He said, ‘Come with me because I don’t want to go alone.’ I said, ‘Fine, as long as you buy me a sandwich afterwards.’ That sandwich got me ‘Pi.’”

– Delhi University student Suraj Sharma, 18, recounting how he accompanied his brother to auditions for the movie Life of Pi and unexpectedly won the lead role. (Associated Press)

“I was bummed when we actually broke up, when it was done, mostly because it was a way to make money really easily. Now, I probably won’t be able to make money that easily ever again.”

–Ashok Kondabolu, (aka Dapwell) on the breakup of Das Racist, the alternative hip-hop group that brought acclaim to him and MCs Himanshu Suri (aka Heems) and Victor Vazquez (aka Kool A.D.) from 2008 to 2012. (Spin)