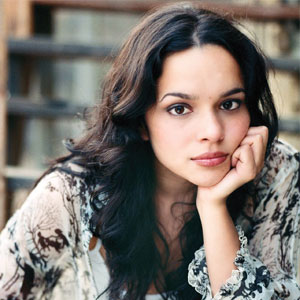 – Grammywinning singer Norah Jones, speaking to an audience in Delhi during her first concert tour of India.  (PTI) 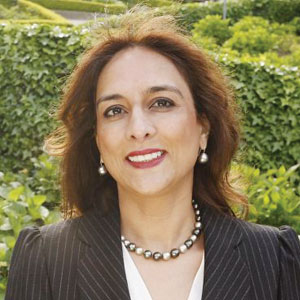 “Our party has to actively recruit people who look like the people in the communities they hope to represent.” 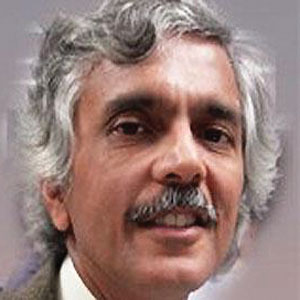 “ Everyone here would like to put this part of Mississippi’s past behind us and move on into the 21st century rather than the 19th.”

– Dr. Ranjan Batra, associate professor at the University of Mississippi Medical Center in Jackson, Mississippi, who discovered last November that, due to an oversight, Mississippi was the only state that had not officially ratified the 13th Amendment abolishing slavery. His discovery led to an official ratification in February. (ABC News) 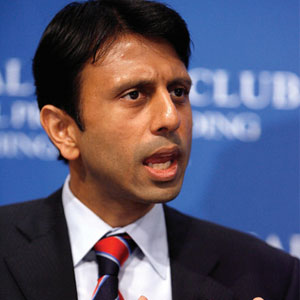 “I don’t think he recognized me ... he asked me to get him a slurpee.”

– Louisiana Gov. Bobby Jindal, directing a joke at Vice President Joe Biden during the annual Gridiron Club dinner in Washington, D.C. (Biden once said that “you cannot go to a 7-11 or a Dunkin’ Donuts unless you have a slight Indian accent.”) 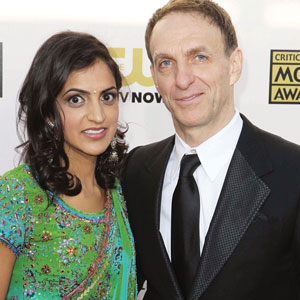 “ I think he is so familiar with our culture and the music that I think he had it all, and he was able to put it all together.”

– Aparna Danna, Indo-Canadian wife of composer Mychael Danna, who won an Oscar for his music on Life of Pi. (CBC News)

“ We can be tough entrepreneurs, maybe because we know what it’s like to come from a place where so many live on the edge.”