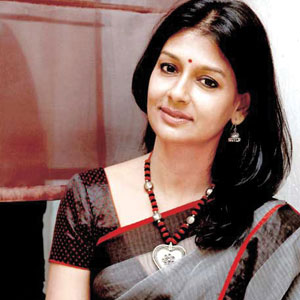 “When I am on a film set playing an educated upper-middle-class character, the crew will tell me, ‘I know you don’t like to wear makeup to lighten your skin, but this is an educated girl you are playing, so it would be appropriate for you to look fair.’ But what does that say about me? I’m educated and I’m dark.”

– Actress Nandita Das, on the preference for light-skinned actors in India’s film industry. (The Atlantic) 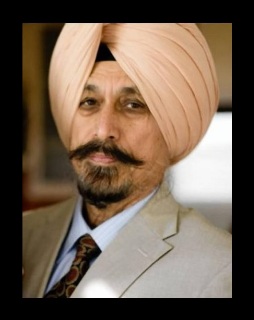 – Rahul Dubey, whose godfather, Satwant Singh Kaleka (photo at left), was among six people killed on Aug. 5, 2012, when a white supremacist opened fire at a gurudwara in Oak Creek, Wisconsin. The tragedy has largely been forgotten by the mainstream media and general public, Dubey and others say. (BuzzFeed) 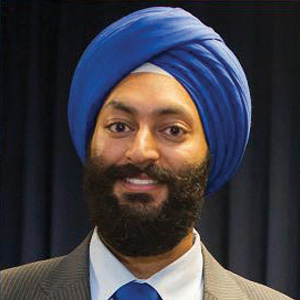 “Attacks and vandalism against any of the nation’s houses of worship must be condemned by all Americans. These acts strike the very foundation of religious tolerance, a fundamental freedom this country was built upon.”

– Jasjit Singh, executive director of the Sikh American Legal Defence and Education Fund (SALDEF), on the recent vandalism of a gurudwara in Riverside, California, which was spray-painted with the word “terrorist.” (PTI) 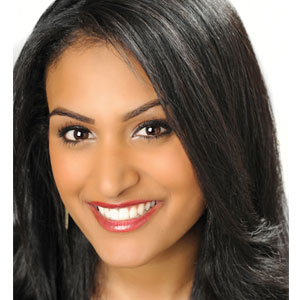 ““It went by so quickly. I really didn’t hear my name announced. I was just standing there with a blank look on my face. One of the girls said, ‘It’s you! It’s you’!”

– Nina Davuluri, 24, on being named the winner of the Miss New York pageant. The Indian-American from Syracuse will represent the state at this month’s Miss America contest. (Syracuse.com) 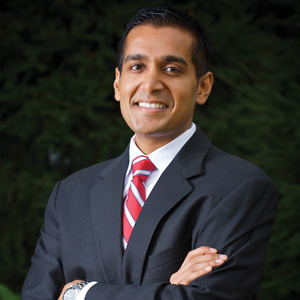 “There’s something wrong when a person can go to work, be subject to intolerance or abuse, and have it be ignored and accepted by colleagues as part of the job.”

– Dr. Sachin H. Jain, a physician at the Boston V.A. Medical Center, on racism and other demeaning attitudes that health professionals are expected to tolerate from patients. (The New York Times) 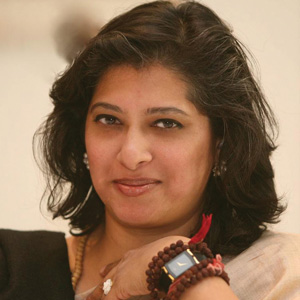 “Mainstream medicine does not want to accept anything that’s not going to propagate its own profits.”

–  Dr. Bhaswati Bhattacharya, a New York-based holistic medicine practitioner who is researching medical ayurveda in India as a Fulbright Scholar. (The Times of India)