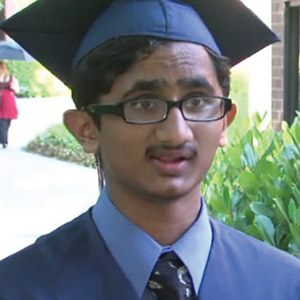 –Maadhav Shah, 16, who overcame age restrictions to begin taking college courses when he was 10 and recently graduated from American River College in Sacramento with three associate degrees (math, physical science, and social science) before even completing high school. (Fox 40 News) 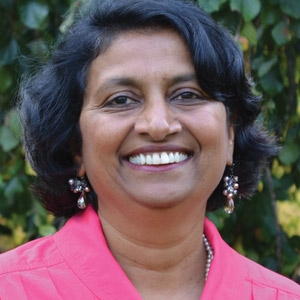 “Asian Americans are very ambitious and very dedicated to schoolwork, and we place a lot of importance on education and doing in well in school so that our kids can go to the best colleges and get the best jobs. Other ethnic communities–and I’m not saying all communities of every other race, but some–don’t have even a fraction of that ambition.” 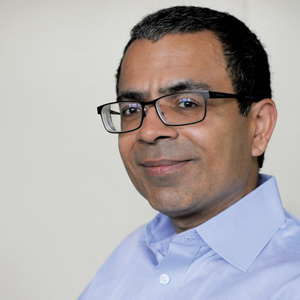 “I would have done anything else other than write this book. If I had to dig a ditch, I’d have dug that instead of writing this — it was so horrible writing so badly for so long. Every day, I felt like an idiot trying to write this.”

–New York-based writer Akhil Sharma, who spent 12 years writing his second novel Family Life, which is based on his family’s experiences. (Times of India) 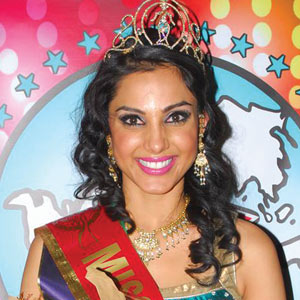 “I have turned my dream into a goal and I will give it all I got to achieve it.”

—Monica Gill of Boston, the recently crowned Miss India World, who aspires to become a Bollywood actress and is enrolled in an 18- week course at the Kishore Namit Kapoor Acting School in Mumbai. (Desi Talk) 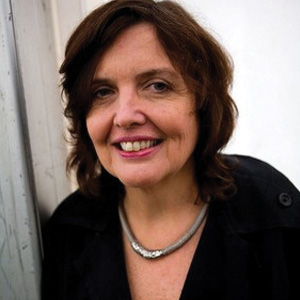 “This prize is English PEN’s way of thanking Salman Rushdie not just for his books and his many years of speaking out for freedom of expression, but also for his countless private acts of kindness. When he sees writers unjustly vilified, prosecuted, or forced into exile, he takes a personal interest.” 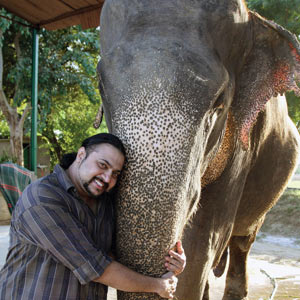 “Incredibly he stepped out of his truck and took his first step to freedom at one minute past midnight on July 4th, which felt so extraordinarily fitting.”

–Wildlife SOS founder Kartick Satyanarayan, part of a team that rescued an elephant named Raju from an owner in Uttar Pradesh who had kept him in spiked shackles and used him to beg for money from tourists. (Daily Mail)