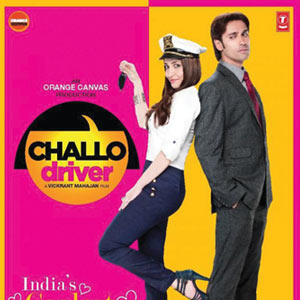 How long does it take to produce a film? Less than one day, if you’re Vickrant Mahajan. The motivational speaker, author and film producer, who set the world record for longest speech four months ago (speaking for 48 hours and 31 minutes), unofficially broke the world record for fastest film in Mumbai last month.

Mahajan plans to set at least eight more world records, so he can “inspire more people, rather than impress them,” he told Times of India.

If he impresses the critics with his movie, he’ll inspire a lot of people to produce films faster than ever before.