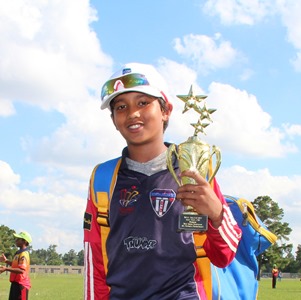 (Left) Ishaan Roy, Captain of CAUSA – Atlanta U10 team was adjudicated MVP (Most Valuable Player) of the NYCL  tournament in Houston.

The third edition of the National Youth Cricket League (NYCL) kicked off in Houston on May 27, 2016, on Memorial Day weekend. This leg of competition, hosted by Triggers Colts Cricket League of Houston, featured 44 games in Under-10, Under-14, and Under-18 categories. Cricket Academy USA (CAUSA) – Atlanta participated in both the U10 and U14 age categories. 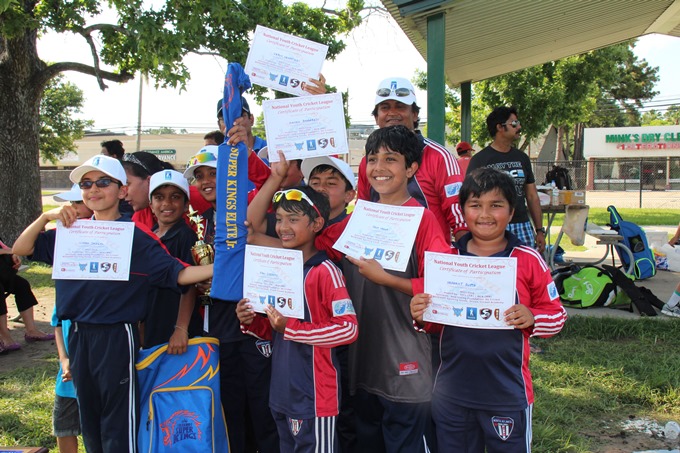 In a close final with the hosts, CAUSA – Atlanta U10 team came in as Runners up.

CAUSA – Atlanta U10 team lost a close final to the hosts, and ended up finishing Runners up. In the path to glory, the young brigades from Atlanta defeated strong teams from California and Minnesota to reach the final. They ended up having the 2nd best Net Run Rate (NRR) among all the teams in the league matches. The tournament was impacted by the inclement weather and all matches ended up being a 12 over affair. 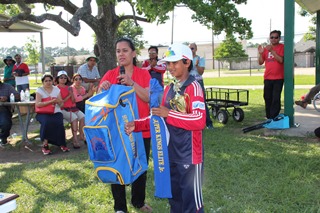