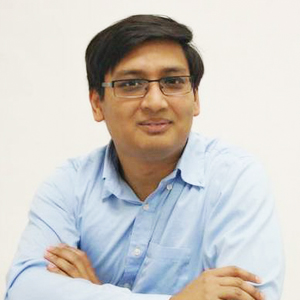 Nihshanka Debroy, the son of noted economist Bibek Debroy and a former under-12 Delhi chess champion who twice represented his state at the national level, has just had his debut novel, Checkmate, released by Westland in India. Burdwan-born Debroy, who now lives in Atlanta, is an analyst in the pharmaceutical industry. Prompted by his love of chess as well as his curiosity about its origins, he “began to imagine what might have been” and wrote a novel that combines historical narrative with research. Debroy is now working on a nonfiction book about a new way of thinking and navigating the world.