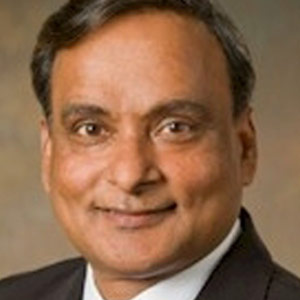 Nitin Shah is known as both a successful hotelier and a successful banker. On October 13, 2012, at the gala banquet of the 17th Biennial Convention near Chicago of the National Federation of Indian American Associations (NFIA), he was one of six individuals and three organizations being honored for their exemplary contributions to their professions and to the welfare of the Indian-American community.

Beginning with founding a hospitality company, Imperial Investments Group, in 1984, he now serves as its president, working with its assets approaching $100 million, including 15 hotels plus various commercial real estate projects. Along the way, in 1989, he was a founder of and in 1993 served as chairman of the Asian American Hotel Owners Association (AAHOA), one of the world’s most influential and respected hospitality groups, with 10,000 members who together own more than 20,000 hotels with a combined market value of almost $130 billion. In 1999, he translated a good idea into a great return when he collaborated with a colleague to develop “www.hotels.com” into a business venture that was later sold to the Hotel Reservations Network (HRN).

Shah is also chairman and CEO of Embassy National Bank, an Atlanta-based community bank he helped establish in 2007, which has grown to $70 million in assets and is a leading lender to small businesses in the southeastern United States.