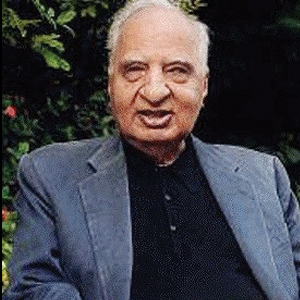 NOTE: The eight individuals included in our July 2021 issue (In Memoriam) are not mentioned here.

WHAT:​ “Associated with [The New Yorker] magazine for more than three decades—much
of his magnum opus began as articles in its pages—Mr. Mehta was widely considered the 20th-century writer most responsible for introducing American readers to India . . . Blind from the age of 3, Mr. Mehta composed all of his work orally, dictating long swaths to an assistant, who read them back again and again for him to polish until the work shone like a mirror.” —The New York Times 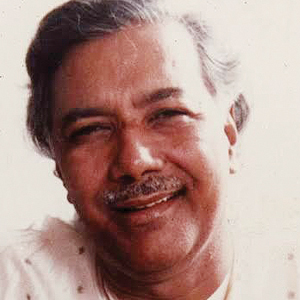 WHAT: “He was awarded the Padma Shri in 1991, followed by Padma Bhushan in 2006 and Padma Vibhushan in 2018. In 2003 he was awarded the Sangeet Natak Akademi award, the highest Indian recognition given to practicing artistes. Soon after Khan’s demise his collaborators from the Indian music industry, including legendary singer Lata Mangeshkar and music composer A.R. Rahman, took to social media to pay tributes to the maestro.” —Press Trust of India 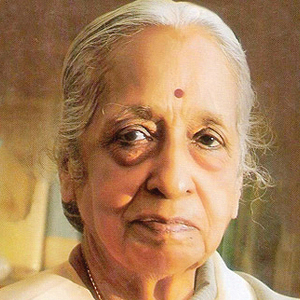 WHAT: “Born in a family of achievers—both her maternal uncle S. Chandrasekhar and maternal grandfather C. V. Raman are Nobel laureates—Shanta graduated in medicine in 1949 from Madras Medical College, later specialising in Gynaecology and Obstetrics. For her work, Dr. Shanta [chairperson, Adyar Cancer Institute] was recognised with the Padma Vibhushan (2016), Padma Bhushan (2006), Padma Shri (1986), and the Magsaysay Award (2005).”—The Indian Express 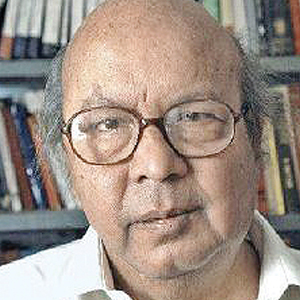 WHAT: “Of his many books, the one on beef eating in ancient Indian dietary traditions earned him a firestorm of threats and abuses, while his expansive research, on what he would call ‘the distortions of Indian history’ often made him the centre of political controversies . . . In a career spanning over three decades, he constantly worked to dispel communal readings of ancient and medieval history.”—Scroll.in 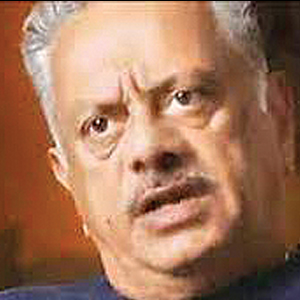 WHAT: “Over the course of a 34-year tenure at EMI, Menon would work with a slew of boldfaced artists—the Beatles, The Rolling Stones, Queen, David Bowie and Tina Turner among them—but it would be his time as president and CEO of Capitol Records that would bring him his greatest renown . . . He was appointed to the rank of Chevalier De L’Ordre Des Arts et Des Lettres by the French Minister of Culture for his service to the music and film industries.”—Billboard 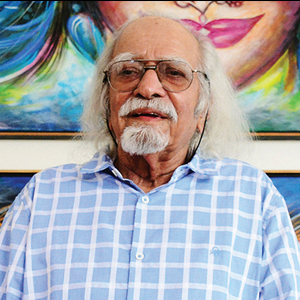 WHAT: “A much-decorated artist, Pai was a recipient of the Padma Bhushan, Padma Shri, the Nehru Award and three Lalit Kala Akademi awards. He had also participated in Goa’s liberation movement from Portuguese rule and was imprisoned at least thrice for his political activism. Pai was renowned for his Raagmala series of abstract paintings based on different Indian raags, which showcased his deep rootedness in classical music, texts and philosophy.” —Hindustan Times 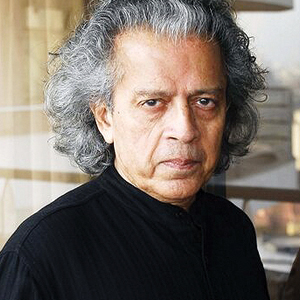 WHAT: “In his career spanning over five decades, Mr. Dharker had been a columnist and writer, an architect, and a member of the advisory committee of the film censor board. He was also the editor of several publications including Mid-Day and The Independent . . . Mr. Dharkar was the Founder of the Mumbai International Literary Festival, which is held in November every year. He was also the Founder and Director of Literature Live!”—NDTV 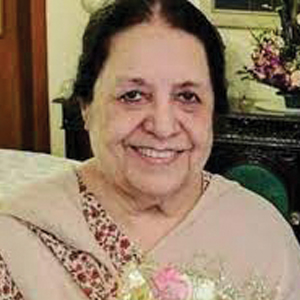 WHAT: “[Fareed] Zakaria notes how his mother became a journalist after her marriage, and for decades wrote best-selling cover stories on Islam, did interviews with Indira Gandhi and Margaret Thatcher, and accomplished all of this with no complaints—all in a man’s world. After decades of journalism, Fatima moved towards education, and started a large institute with her husband called Dr Rafiq Zakaria Centre for Higher Learning and Advanced Research.” —The Quint 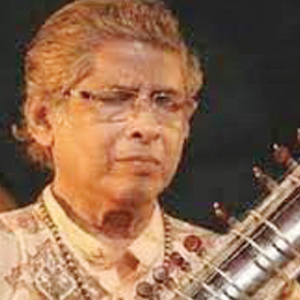 WHAT: “Sitar maestro Pandit Devabrata Chaudhuri died of Covid-19 related complications at a Delhi hospital on Saturday, his son Prateek Chaudhuri said . . . The sitarist, among India’s best known, belonged to the Senia Gharana of music. He had been awarded the Padma Bhushan and the Padma Shri. [In a double tragedy for the family and the music world, Prateek Chaudhuri, also a sitarist, died of the same disease just a week later.]”—The Wire 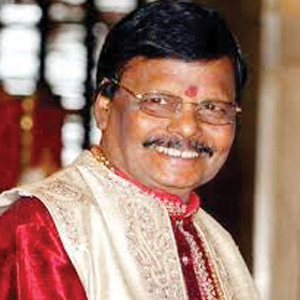 WHAT: “[Padma Bhushan in 2001 and Padma Vibhushan in 2013.] Among his innumerable works the most striking are the 6-ft high Surya Dev statue in the Central Hall of Parliament, Buddha statue in Paris Buddha temple, Dhauli Peace Pagoda, the state emblem at Master Canteen Square, Tara Tarini temple, Jagannath temple at Balasore, Konark Wheels at Biju Patnaik International Airport and Konark Horse near Barabati Stadium in Cuttack.”—The Times of India 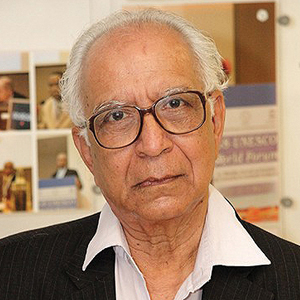 WHAT: “Narasimhan and Seshadri shot to fame in 1965 with the publication of the Narasimhan-Seshadri theorem, which makes a deep and unexpected connection between two different areas of modern mathematics. This and the Harder-Narasimhan filtration (which was discovered later with German mathematician G. Harder) have been generalised and stand as fundamental examples of paradigms with wide applicability.”—The Hindu 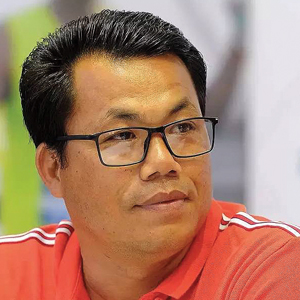 WHAT: “A fearless competitor in the ring, Dingko beat two Olympic medallists—Sontaya Wongprates of Thailand and Timur Tulyakov of Uzbekistan—en route to the Asian Games gold medal in Bangkok, which was a remarkable feat for an Indian boxer at that time . . . Following his 1998 Asiad gold, Dingko won the Arjuna award in the same year. In 2013, he was honoured with the Padma Shri for his contribution to the sport.”—ESPN 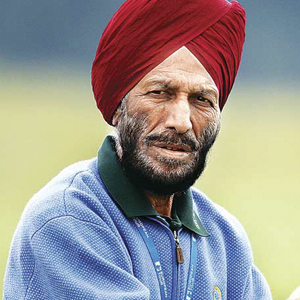 WHAT: “Singh’s exploits on the track and field are legendary in India. He won five golds in international athletic championships and was awarded the Helms World Trophy in 1959 for winning 77 of his 80 international races. He also won India’s first Commonwealth gold in 1958. . . He saw his parents and seven siblings murdered during the partition of India and the creation of Pakistan in 1947. As his father fell, his last words were ‘Bhaag Milkha Bhaag,’ exhorting his son to run for his life.”—BBC 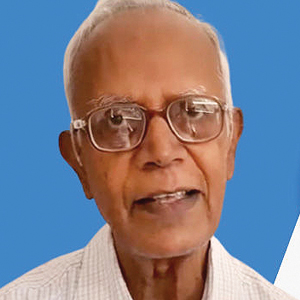 WHAT: “Swamy [who died in custody] was a well-known tribal rights activists who had spent six decades living and working with the most marginalised tribal communities in the Bihar and Jharkhand belt. A social worker, activist, educator and priest, Swamy had been fighting the Central and State governments over land and forest rights for tribals. His most recent campaign before his arrest was against the Adani group, which was building a massive power plant in Jharkhand.”—Frontline 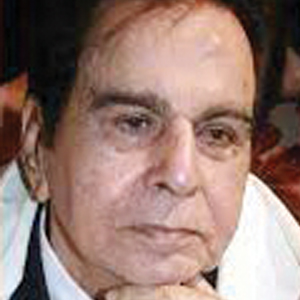 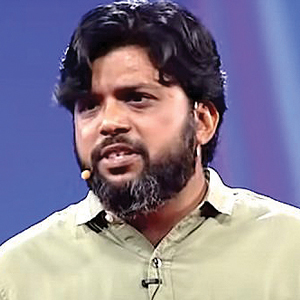 WHAT: “Reuters photojournalist Danish Siddiqui was killed Friday in Afghanistan while covering fighting between Afghan security forces and the Taliban . . . Siddiqui was part of a team of photojournalists awarded the Pulitzer Prize in 2018 for coverage of the Rohingya crisis. But his career included coverage of a wide variety of news events, including the wars in Afghanistan and Iraq as well as the recent strife in Hong Kong and events in his native India.” —The Washington Post 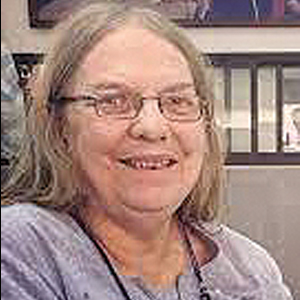 WHAT: “Gail Omvedt, who had made Kasegaon her home for more than 50 years . . . was a prominent figure in the anti-caste and women’s rights movement. She championed the most marginalised in Indian society. As one scholar put it, she ‘truly practise[d] what feminists call prefigurative politics, ie, live by your principles.’ Omvedt renounced her US citizenship in the 1980s. She wanted to live, marry and die among the people she fought for and wrote about.”—The Guardian 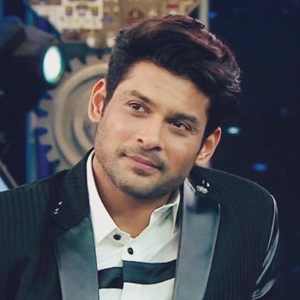 WHAT: “Sidharth Shukla began his career in showbiz as a model and made his acting debut with a lead role in the television show Babul Ka Aangann Chootey Na. He later appeared on shows such as Jaane Pehchaane Se Ye Ajnabbi [and] Love U Zindagi but became a household name with Balika Vadhu. He also participated in reality shows, including Jhalak Dikhhla Jaa 6, Fear Factor: Khatron Ke Khiladi 7 and Bigg Boss 13.”—Outlook India 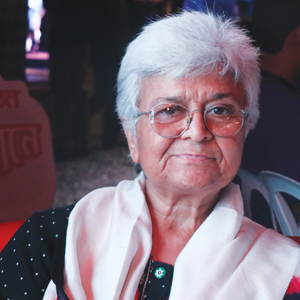 WHAT: “Kamla was amongst the first generation of feminists who believed in regional peace and hence founded Sangat. The seed for the idea of forging solidarities between South Asian feminists was sown by Kamla and Women Action Forum (WAF) founding member Nighat Said Khan from Pakistan during one of their gender trainings in Pakistan. At the time, the governments of the two South Asian countries were hostile to each other.”—The Friday Times 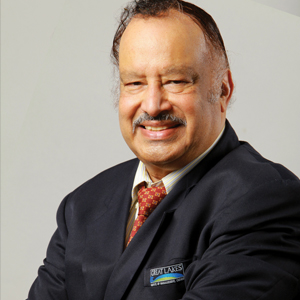 WHAT: “After teaching for four decades at the Kellogg School of Management at Northwestern University, Bala started GLIM in Chennai . . . In 1960, he started his teaching career and went on to become a great professor, mentor, educationist, author, entrepreneur, consultant and life coach. He was also involved in establishing some of the finest B-schools and management programs outside India in the US, the UK, Thailand, Israel and Germany.”—India Today