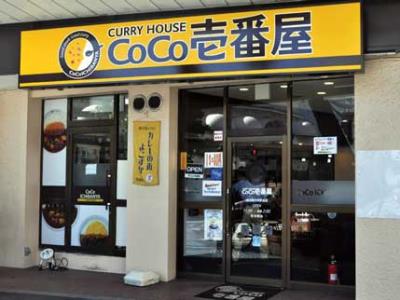 Ever heard of Japan’s so-called Curry Killer? Over a decade ago, a Japanese woman was accused of lacing a pot of curry with arsenic, resulting in four deaths and 63 other cases of poisoning at a village feast. Last year, after losing her final appeal against a death sentence, the convicted woman asked for a retrial. The outcome is still unknown.

But this notorious Wakayama Curry Murder case has nothing to do with Japan’s affinity for curry. A survey in 2005 found that the Japanese eat curry 125 times a year, making it one of their most favorite dishes. Arguably, only sushi is held in higher regard. The following are Japanese curry staples: kare pan (curry-filled bun), kare udon (noodles and curry), katsu kare (pork cutlet served with curry and rice), and kare raisu (rice topped with curry). In fact, the last dish is seen as one of Japan’s national dishes.

Curry came to Japan via Britain during the Meiji Restoration in the late 19th century. Unlike most Indian curries, Japanese curry has not only a sweet touch but is thicker, with a creamy texture. Though Indian curries are now widely available, thanks to globalization, it’s the unique Japanese variety that holds sway in Nippon’s popular curry houses. Curry’s reach in Japan has extended to drinks (there’s a curry-flavored Ramune soda) and baked goods like curry donuts and pastries. And in the U.S., prepackaged Japanese curries such as Golden, Vermont and Java are sold in supermarkets.

The Deutsches Currywurst Museum in Berlin is devoted to a spicy sausage-based dish that’s a German obsession. What about Japan? Well, the Yokohama Curry Museum traces the history of another national craze. Hurray for curry!