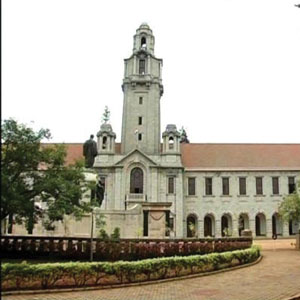 So, in their estimate, where does India stand?

Only one Indian university—the Indian Institute of Science, Bangalore—makes the cut in the top 500 list. How about the renowned IITs? You’ll find them if you turn to the Times Higher Education list, although not in the top 50 or top 100 or even top 200. For that you’ll need the regional rankings issued by the Times Higher Education and QS World. In the former’s top 50 Asian University Rankings, IIT-Kharagpur is number 30 and IIT-Mumbai is number 33. In another top 50 regional list (the U.S. News Asian University Rankings), IIT-Mumbai is number 34, IIT-Delhi is number 36, IIT-Chennai is number 45, and IIT-Kanpur is number 47. While many people lament India’s dismal record over the years, scholars debate the validity of such rankings in the Indian context.