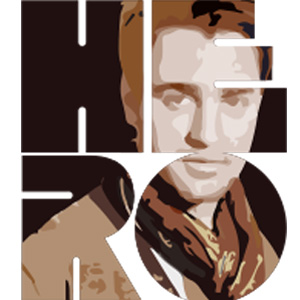 Imran Khan comes from a famous film family—he is the grandson of director-producer Nasir Husain, creator of some of the most rocking musicals of the 1970s. He is also the nephew of actor Aamir Khan and director-producer Mansoor Khan. He acted as a child star in several movies, disappeared to America, and then re-emerged as a romantic hero in Jaane Tu, Ya Jaane Na which won him the Filmfare Award for the Best Male Debut.

His fans love his romantic “chocolate hero” image in films like I Hate Luv Storys, Delhi Belly, Ek Main Aur Ek Tu, Matru Ki Bijli Ka Mandola as well as Once Upon a Time in Mumbai Dobarra! His new release is Gori Tere Pyar Mein, and there are more in the pipeline.

Chatting with Imran Khan, you realize he’s not just about style and stardom, but about substance. Here he talks about life, family, love and social activism.

Today you’re a big Bollywood star but you were once an Indian-American living in California. Tell me about that.

Well I have been back and forth all my life. I was born in Wisconsin. I moved back to India and I went to school there, then I moved back here and I actually finished my high school in Sunnyvale, California.

So you were an American teenager at that time.

Yeah. I didn’t fit in very well. I think because by the time I was 16-17 I had already traveled around a lot, I had seen a lot of countries, a lot of different schools, cultures, and stuff, and Sunnyvale is a small town. And I was suddenly in a high school where most of the people had been born in that town, lived, and spent their entire lives over there. So for me, I didn’t fit in very well. I found it quite awkward.

About your schooling days in India, I was kind of startled to read that you had a stammer and facial tics. How much does that influence you later when these kinds of things happen in childhood?

It has colored my opinion on education very strongly. Because earlier, from the time I was about four or five years old, I was in a school in Bombay, Bombay Scottish School, where the teachers believed in corporal punishment. If you forgot a book, if you didn’t do homework, you would be beaten with a wooden ruler or you would be caned—and I was not able to handle that, because the way my mother brought me up she had always treated me as though I was a rational being, even though I was five years old. 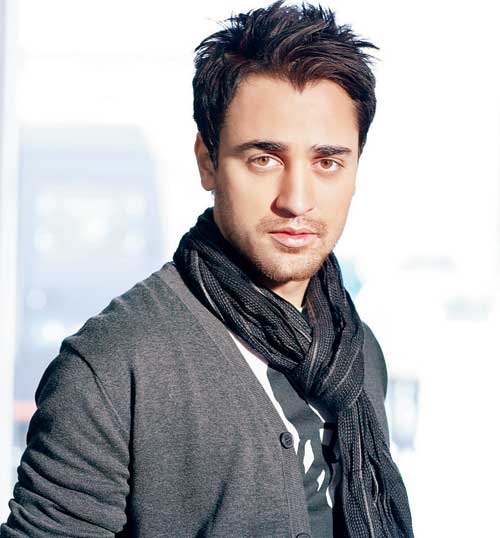 I was never told, no, you cannot do this. Mom would say you cannot do this because this is the reason. She would explain something to me and I would understand it. And I still have that kind of relationship with her. When I was a teenager, she would give me responsibility, treat me like an adult and I would behave in that way. So I was used to rational thinking and rational behavior. Suddenly here there was no rationale, so I was not able to cope with that. I developed a very bad stammer, which still comes back a little bit.

Does it come back when you are very stressed?

If I am very tired, if I am very stressed, and in times of high emotion, it does come back sometimes.
I’ve also heard about some positive interactions you had while in a gurukul.

I went to a gurukul from age 10-15. I was initially in a boarding school in Ooty and when the school shut down the principal of the school said, ‘I am starting my own school. Who is coming with me?’ About 20 of us put our hands up and said we are coming. So it was a very unusual school, we were literally out in the wilderness. We had kerosene lamps for light, there was no electricity. We got our water from a stream. We grew our own food. We grew vegetables, we plucked them, we cooked our food, we washed our clothes, we swept and swabbed the floors. I actually grew up there for five years. It was a very unusual upbringing.

And your mother seems somebody really special. I was touched to read that you adopted her last name to honor her. So tell me how it is to be brought up by a woman like her.

Mom and Dad separated when I was very, very young and I moved back to India with Mom. I mean I do have to give both of them credit. Even though they divorced their sole focus in life was to make sure that I was okay and to this date they are very close, they are very, very friendly, to the point that when we travel to the States we live with my dad.

When my dad visits India he lives in our house with us. So it was never ugly. There was no animosity between the two of them because they wanted to make sure that I would be okay. I do have to thank them for that and I do have to give them a lot of credit for that.

And it is also interesting that it is a mixed Hindu-Muslim heritage; so have you observed both religions?

Oh my gosh! You are a little India in there! 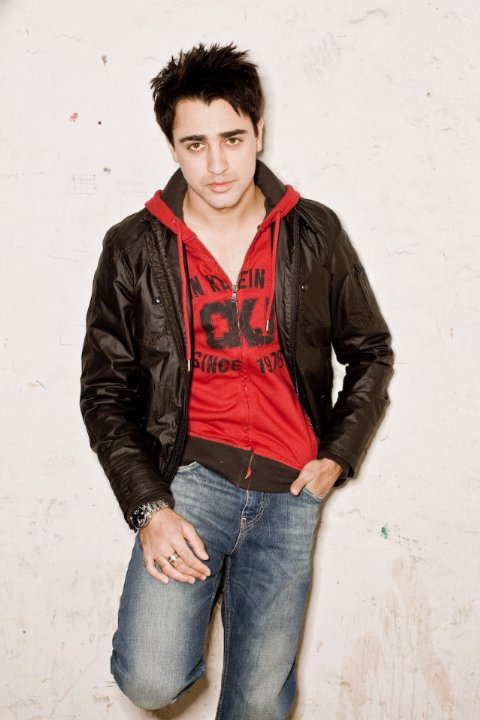 It is something special and we take a lot of pride in celebrating all of our mixed heritage. So we will celebrate Diwali and Christmas and Eid with exactly the same amount of enthusiasm and joy. And I try to, in whatever small way I can, set some kind of an example. I would want my kids to embrace the best of all cultures. My wife’s Punjabi-ness, my everything. It is hard for me to say I am any one thing because I am everything.

Does this eclectic background get reflected in your food at home? What are your absolute favorites?

It means that we get to eat everything. I have more of a fondness towards the Muslim foods, the kebabs and keemas and biryanis because that is what my grandmother used to cook. So that is somewhere engraved!

I had a question about the work that you do with PETA. How did that come about?

I did a campaign for PETA, promoting the adoption of stray animals, instead of buying dogs. In my family we have never bought dogs or cats, we have always adopted from the street. So currently I have six cats and two dogs. Mom and Avantika are both nuts about animals as I am, so we kind of took a joint decision and bought some land outside of Bombay and this is my own initiative, out of my pocket. We are building an animal shelter there.

You knew Avantika Malik from when you were both 19, had a relationship for 10 years before you finally got married. You really believe now in the institution of marriage?

For myself, yes I do. But I believe it is an individual choice that everyone has to make. I have seen enough people who are married but cheat on their spouses and I have seen people who have been together for many, many years without ever being married.

So it is really about finding the right person.

The important thing is the commitment that you make to someone. Now whether you get a marriage certificate or not, whether you wear a ring or not that is not really relevant. For me marriage makes sense. It is something that I personally believe in, but everyone has to make their own choices.

Basically, your life has been all over the place, all over the map. Are you happy with the way things have turned out or is there something else that you would have liked to do?

I have got more in my life than I could have ever hoped for or asked for. I am a very fortunate person. I was the guy who thought of being a director. Suddenly here I am as an actor. I am getting to work with some of the biggest production houses, biggest directors and actresses in the country. And I have a great deal of success and fame and money. I have a family that loves me. I have got so much in my life, I have got so much more than I could ask for that I wouldn’t know where to begin. 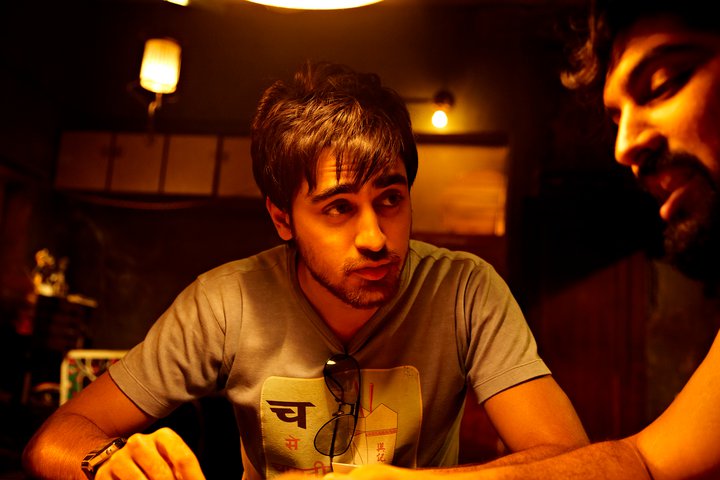 You have done films like Delhi Belly and Matru Ki Bij¬li Ka Mandola, which are pretty offbeat, but then they also seem to give you all those roles of really romantic choco¬laty guys, so is there a conflict? Is there something that you want to do that you haven’t had a chance to do?

Sometimes it is a little tricky because of the way that I look to fit into some roles. Matru was a little difficult for me to fit in, just because I look a certain way. And as an actor you don’t want to have those restrictions, what you really want to is to be a comedian, you want to be able to fit into anything and sometimes it is harder than one would like.

So is there any one particular role that your haven’t been offered yet and you would like to do?

So it was really creative casting in a way.

Yeah, but I was very excited with it. So personally I would never have thought of such a role for myself, yet it came to me, I got to do it.