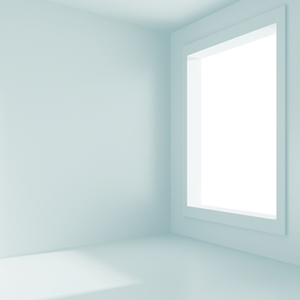 NANDINI PATWARDHAN, who grew up in a Mumbai chawl, now lives in a spacious American home. But her search for abundance is complicated—and even its meaning changes over time. The key, she thinks, is to be thoughtful, open-minded, and intentional. Here’s a excerpt from Train Friends, a book of essays she co-wrote with Ranjani Rao.

Carol, one of my closest friends, lives in a smallish older house. Although the house has newer vinyl siding, everything else about the house spells o-l-d. The floors are wood—not the polished kind but the well-worn ones that show scuff marks, dust and yes, scratch lines from when furniture must have been dragged many, many times. The plumbing fixtures are quaint-looking rather than the sleek shiny ones that are more common these days. The heating system is one that uses hot water run through pipes—the registers stand about 20 inches tall along the walls and make tapping and gurgling sounds as the system goes through its cycles. 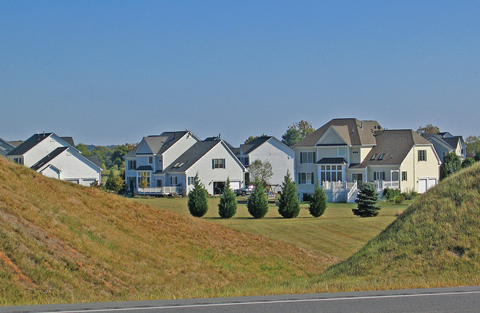 What a contrast this is from my house and those of many of the people that I know. Yes, I am a somewhat ambivalent owner of one of those new, larger homes that have sprouted up in many suburban locations. Such homes are called McMansions. The term describes a particular style that, as its name suggests, is both large like a mansion and relatively cheap and ubiquitous like McDonald’s fast food restaurants. The term has a pejorative connotation because the homes are seen to be characterized by traditional features without an understanding of those styles’ underlying logic and purpose. Also, the homes are generally considered to have a negative impact on the environment.

Each time I return from Carol’s house to my neighborhood, I feel a mixture of emotions. I feel a vague embarrassment about living in a neighborhood that is marked by wastefulness—for the larger homes use more energy for heating and cooling, more chemicals for the picture-perfect yards and gardens. Second, they are built on land “reclaimed” from killing old-growth trees—land that was the domain of deer and foxes and rabbits. In fact, when we first moved in, it was not uncommon to see an occasional lone lost deer loping around in the far woods and wild rabbits scampering under the dense under-bush.

Some of my ambivalence comes from knowing that the large-living lifestyle exacts its toll in other forms as well. When each member of the family has a room of his or her own (sometimes a room for each activity like exercising, watching TV, using the computer), it robs the family of the feeling of closeness—not just the need to rub elbows and share space, but also of a closeness of spirit, a desire to talk to each other, gauge each other’s mood, find out what’s going on in each other’s lives, and simply work harder to get along. 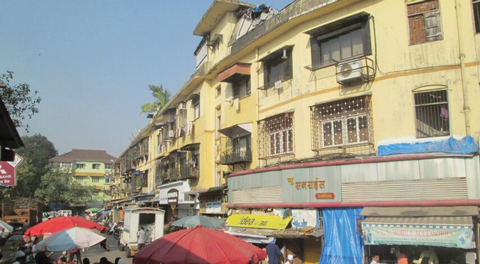 (Right) A chawl in Mumbai.

As someone who grew up in a Mumbai chawl, I have certainly traveled a long distance in terms of “lifestyle.” Considering my own changing attitudes and choices, my take on the issue is not as harsh as the critical definition of McMansions. If anything, I feel that my current abode is but one stop in my life journey.

Before we moved to our current home, like Carol we, too, owned an older house. Over the years we ended up spending ever larger amounts of money on its upkeep. One year it was the roof, another year a new exterior paint job. The windows were quirky—each winter we had to install new insulation and each summer we had to painstakingly nudge them open.

One spring we decided to pull up the old carpet and polish the beautiful wood floors that were underneath. A handyman friend had told us it was an easy task—a weekend’s job at most. By the time we bought all the right tools we had spent about half of what we would have spent if we had had the whole job done by a pro. As if to add insult to injury (or is it the other way around?), I developed severe pain in my wrists as I wrestled to get the heavy-duty staples off. Finally, we ended up calling a pro anyway.

The worst experience was when the hot water heater gave out. It was the middle of December and I was at the tail end of my second pregnancy. Not only were we without hot water at a vulnerable time, we also had to deal with a flooded basement. After frantic calling we found a guy who agreed to replace the heater and dry the basement. We probably paid through our noses for the promptness, but also for our vulnerability and our ignorance.

So, sure, our desire for a newer house was about wanting more space—after all, why would people who have lived in cramped accommodations most of their formative years not want an abundance of space? But it was also a desire to have a home where everything worked and where everything had a long life of service still left.

The good news is that my new neighborhood is not as devoid of character as it is so often portrayed. In fact, compared to my old neighborhood, the new one provides more of a sense of community. All my neighbors are new to the neighborhood and have kids of about the same ages as mine. So there is much more of a desire to get to know each other and do things together. My children have built-in friends—they run across the street to their friends’ homes as easily as I used to, to my friend who lived upstairs in the chawl. Making play dates seems so ’80s!

It is human nature to crave what we don’t have. It is precisely because my desire for space and newness was met, I have been able to become more aware of the trade-offs. And so, I am getting ready for the next “new” experience. One day I hope to live in a big city, amid the people and the traffic and with easy access to a whole array of cultural pursuits. Maybe then I will have the best of both worlds—Mumbai in America! 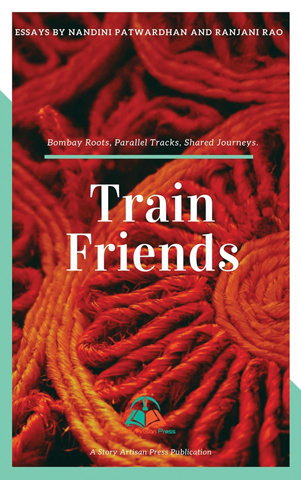 There are other options that offer more social connectedness as well. With adult children living far away and leading busy lives, the definition of family has had to change. Longer life spans also mean that people live fairly active lives after retiring from their professions. The combination of these twin social developments has given rise to concepts such as co-housing and intentional communities. I, for one, would welcome the opportunity to live in a community of people who share my values, interests, and priorities. I am ever on my way to just the kind of home that fits the person that I am—or that I’m trying to become.

Nandini Patwardhan is a freelance writer based in Raleigh, North Carolina. She and Ranjani Rao founded Story Artisan Press, which published Train Friends.