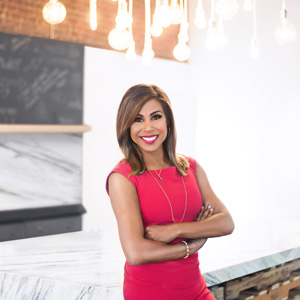 What drew you to interior design in the first place?
My father’s an architect. Since I was in his lap, he would take me to job sites. Initially I wanted to be an architect and when we were kids, I didn't know what interior design was. I didn’t even know it was an option. I was always very artistic and loved to paint. I remember, as a preteen, I would be rearranging and decorating my bedroom, and then my dorm room. I think that that’s when I realized I need to follow my heart and do interior design. 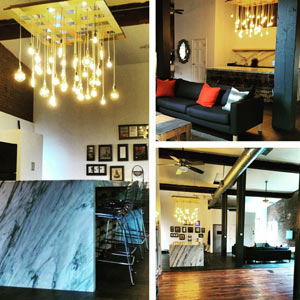 Do you use bright colors that Indians typically favor, in your work?
If I’m being honest, I really go more for texture than color. I love to add pops of color here and there, but for me so much of design is about layering and textures over color. In fact I tend to lean more towards neutrals. 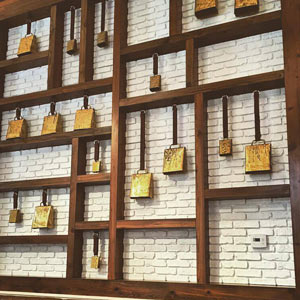 Why the attention to texture?
I think that it makes a space come to life. You can have an entirely white room, but if you incorporate the texture with fabrics and wood or bricks and metal, it just creates a completely different experience.

What are common misconceptions about design?
Sometimes people feel that they have to do things that don’t reflect who they are. They see it in a magazine or they see it in a store or online and they feel like they need to replicate it. But I'm a believer that there's no such thing as a trend. I don't like trends. I believe in just making a space that just captures who you are, captures your lifestyle.

What led to your break in television?
For me it was the absolute perfect example of when you follow your heart, things fall where they're supposed to. When I decided to go back to school for interior design, I was studying away and the director of interior design sent an email to everybody at the school saying that there was an audition. They were casting for a TV show and they thought it would be a really good experience for the students to go and audition. I thought it would be fun. I didn’t really have my heart set on it or big plans to be on TV; it was more like, ‘Oh, this could be a good experience.’ I believe it was over 500 people that had auditioned across the country and I ended up getting the job. It was a national television network, ABC Family, and then that just sort of led to my career with HGTV and then Food Network and now ABC. 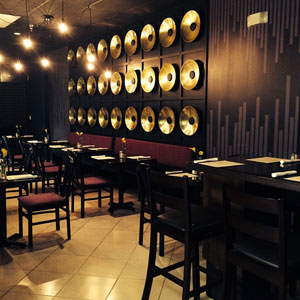 It seems like you are still reinventing yourself. Now you are also involved in the Boston restaurant scene, is that right?
Right.

So is that also more of an organic evolution for you in terms of your career?
As a way of making money while I was in school, I used to bartend. I met my husband there who was actually the manager of the place. I hadn't even started design school at the time, and he went on to being a restaurateur. That's really his world. I started designing the restaurants for him. That's sort of my involvement. The funny thing about it is because I was designing his restaurants, a production company approached me about being a designer on Food Network as a restaurant designer for Restaurant: Impossible. So it's interesting how all the things you love doing just manifest into all these different avenues, and I did that show for six years. 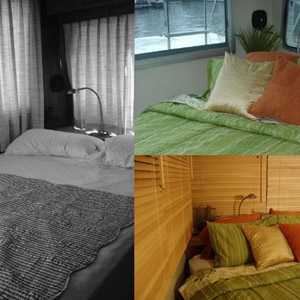 Going back to design, do you think it’s possible to do good design on a budget?
Of course. I’ve had people say to me, “Don’t you wish you had a bigger budget and more time?” I always say no, because the bigger the budget, the more options you have. When you have to be creative, it’s like being a kid again. It’s always a challenge. It’s fun.