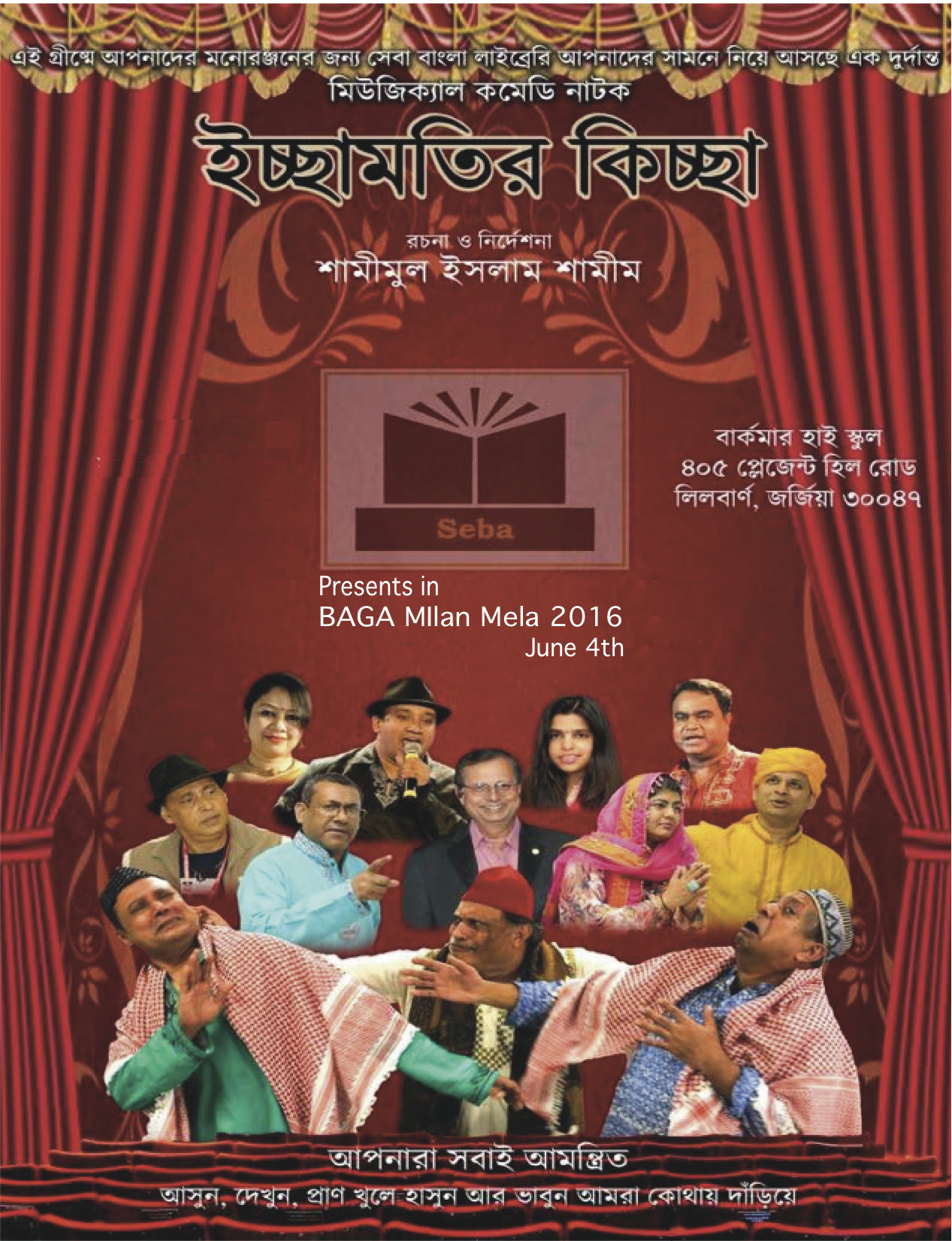 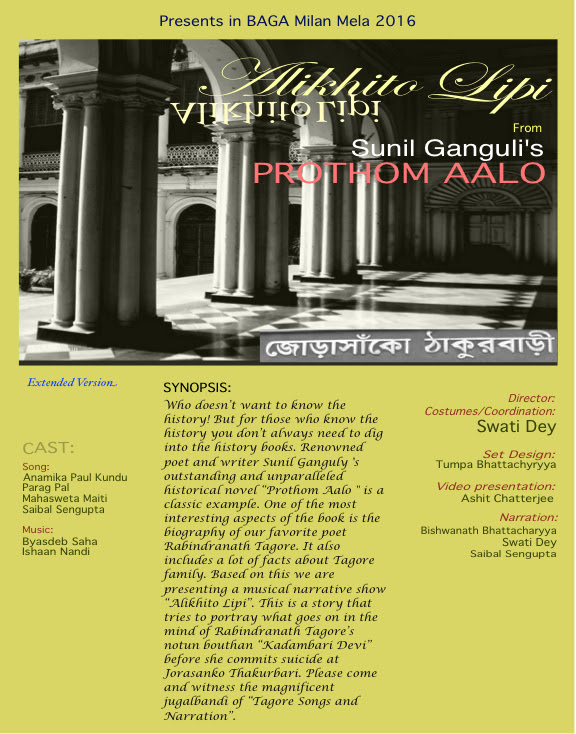 2) We are bringing Chokhe Angul Dada back yet another time, live on stage. A landmark comedy in the history of Bengali stage play will be brought to you by the folks who were part of a group theatre. A gale of laughter is assured. So don't miss out...

1) BAGA is very excited to announce the Rabindranath Tagore's Dance Drama "Shyama" as a first preview of Milan Mela series. 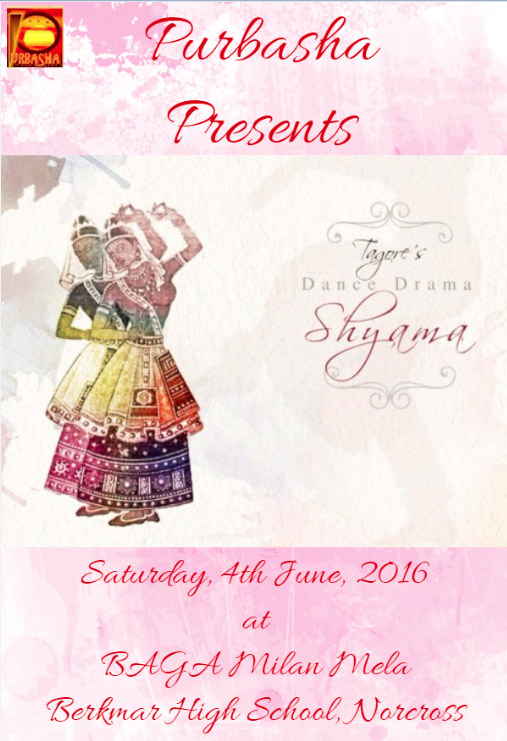 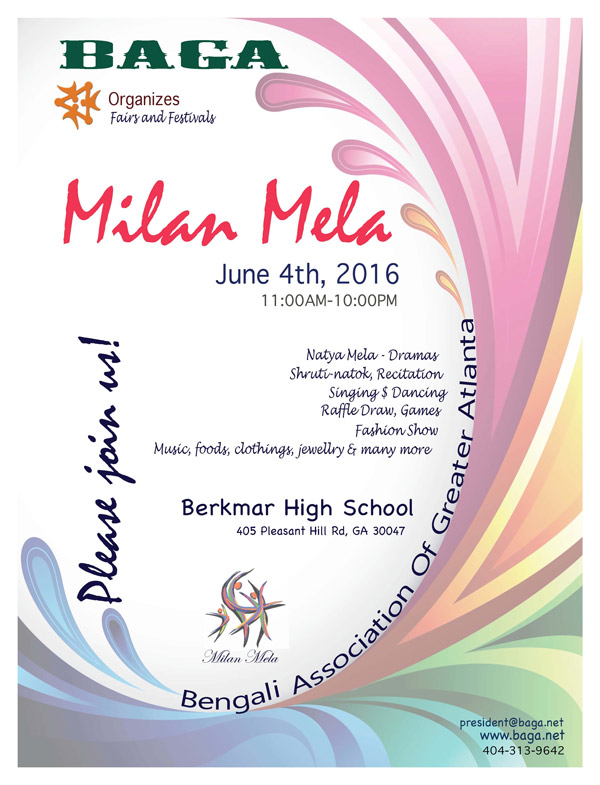