Winner of 22 Awards,”Yadvi-The Dignified Princess” film, by award-winning director & actress Jyoti Singh, having her roots in NC, edited by Vick Krishna, and brain child of Louisburg, NC based Female filmmaker, Gauri Singh will return to the big screen. The film portrays the Princess Yadvi of Patiala’s, state of Punjab, India’s unwavering integrity through hardship and heartache, followed by a Q&A at the 2019 Festival.

Devadasi_Now, a documentary film by Charlotte, NC based Indrani Nayar-Gall’s  will present the challenges of eradicating the Devadasi tradition that looks behind the illegal practice of religious servitude. Followed by Q& A.

“Is this a joke or what?” , a documentary film by Durham, NC based women filmmaker, Sangeeta Godbole will touch on the issues that women are facing in current times.

Elephants in the Coffee a film by Thomas Grant, professor of Journalism at the Abraham Baldwin Agricultural College, Tifton, Ga and international photographer and author D. K. Bhaskar asks the question "Is Your Cup of Coffee Killing Elephants? New Documentary examines conflict between endangered Elephants and Farmers in Southern India.”

Other short films playing in the festival include

Trail Past Prejudice by Shruti Tewari,

In Search Of Indigo by Shaktiraj Jadeja,

Black Water by Tanmay Srivastava, and

The storytellers behind the making of these classic films will be on hand for audience’s interest. The 2019 South & East Asian Hollywood Film Festival will be held on Jan 5, 2019, from 11:30 a.m. to 8:30 p.m. at The Cary Theater, 122 E. Chatham Street, Cary, NC with three different slots of screenings. A conversation will follow the screening to take a look back at the making of the film and the characters who have come to embody the spirit of film making.

“We're thrilled to bring these amazing films to the big screen for existing fans and also to introduce them to new audiences.”

Is This a Joke or What?* by Sangeeta Godbole (N.C.) Director/cast attending.

Elephants in the Coffee by Thomas Grant (Georgia, South India)

Ehsaas - Finding Happiness from Within* by Bhavna Singh and CXC Productions (N.C., N.J.) 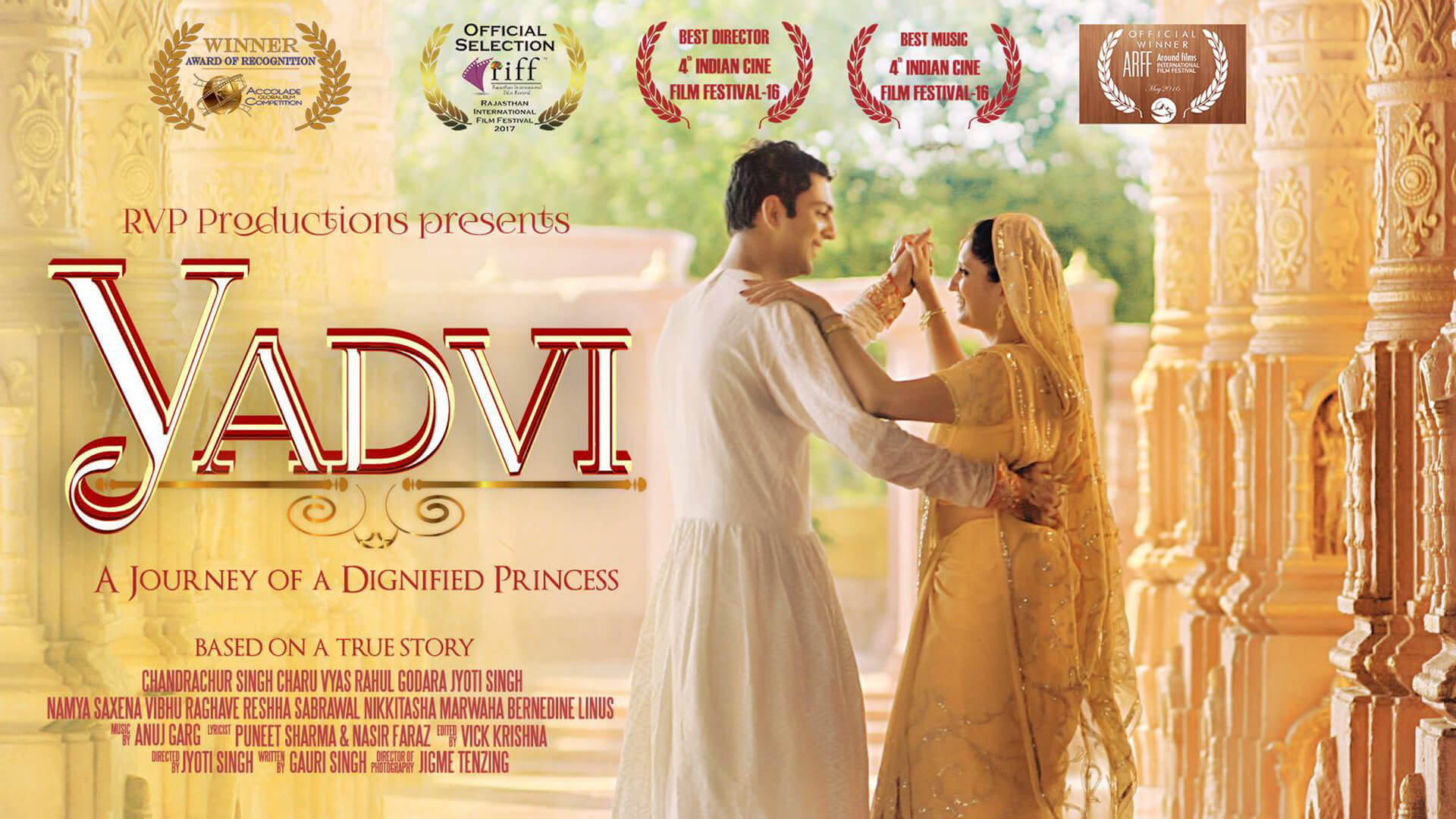 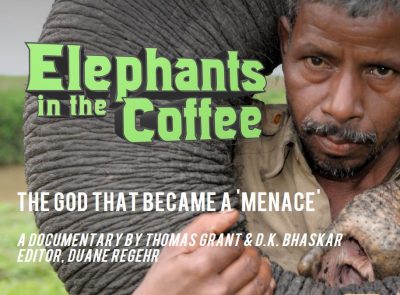