Honor Violence and Forced Marriage in the South Asian Community.

Raksha will be hosting a discussion about Honor Violence and Forced Marriage in the South Asian Community. 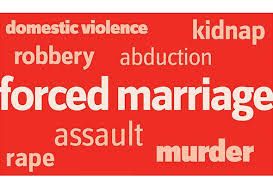 Raksha is not going to show the movie Honor Diaries, based on the controversy surrounding this. Raksha hoped this movie would discuss how the concept of honor is a barrier to many survivors making choices that will allow them to be safe and thrive. This film was funded by groups that have created other movies that have promoted stereotypes and fear about Islam. Based on our work in 2001 post 9/11 and everyday, we know the impact Islamaphobia has on survivors when accessing help, justice, and safety. Raksha does not want to promote any film or company that would harm any of the communities we work with. We know that the stories and the types of violence are real. We will not contest that and know that it is a problem we need to start dialogues on. We also know that horrific violence occurs in every religious community. Forced Marriage occurs in Christian, Hindu, Sikh, Jewish and Muslim communities. Forced Marriage is not only a problem that happens in immigrant communities. It is well documented in our news how many American cults forced marriages of the young girls in their community. We also know that abusers often misuse religion as a tool to justify their violence. We are clear that no religion causes violence in our communities. We know that Violence Against Women is a worldwide issue that needs to be addressed and that violence plays out differently in each culture and community. It is still violence and should be addressed. What we would love to do is actually have a discussion about the topics of forced marriage and how the concept of honor is something that impacts all of our communities. 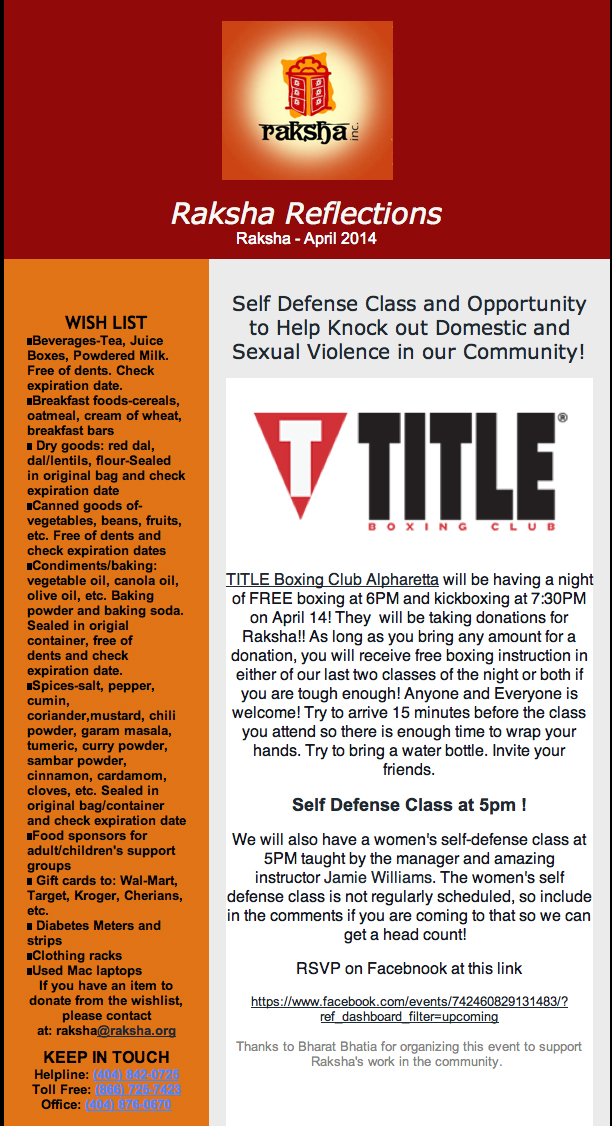