THE MOREHOUSE COLLEGE HUMAN RIGHTS FILM FESTIVAL WILL REINTRODUCE MOREHOUSE AS AN INSTITUTION THAT FOSTERS ONGOING DISCUSSIONS ABOUT HUMAN RIGHTS AND SOCIAL AND POLITICAL ISSUES OF TODAY.


By promoting understanding and appreciation for world cultures, artistic and creative expression, and a commitment to global issues and social justice, the Morehouse College Human Rights Film Festival promises to be an exciting opportunity to engage both the College and our community.

The festival’s primary goals are as follows:
• Educate and expand awareness of social justice issues, both nationally and globally
• Generate conversation and dialogue around civil and human rights, justice and injustice
• Inspire innovative and creative new approaches to social change
See Less

Child of Nature – w/Indian journalist (nominated for an award), and Children of Bal Ashram – Kailash Satyarthi. $10+ each.

10/11, 9am, Children of Bal Ashram (2018), 1h 4min Documentary. What happens after the raid, when terrified child slaves are rescued from criminal employers? At Bal Ashram, Nobel Peace Prize winner Kailash Satyarthi and his wife Sumedha provide a home and family for boys rescued from child labor. As the boys play and learn at Bal Ashram, their education is more than simply academic. They learn their rights, and they learn to assert their humanity. From slaves to shock troops in the war against child labor - the children of Bal Ashram fight for their peers still trapped in bonded labor. https://www.imdb.com/title/tt9206162/

10/12, 3:45pm. Child of Nature, 1h 30min | Documentary. Narrated by a young journalist from India, Child of Nature follows five stories of children from Kenya, Philippines, Syria, Canada and Germany who against all odds are transforming their lives and their communities. Child of Nature is one of four documentaries nominated in the “Best Documentary” category at the festival. The awards ceremony is going to be held on October 12, 2019 at 8 p.m. at Ray Charles Performing Arts Center, Morehouse College, 900 West End Ave SW, Atlanta, GA 30310. 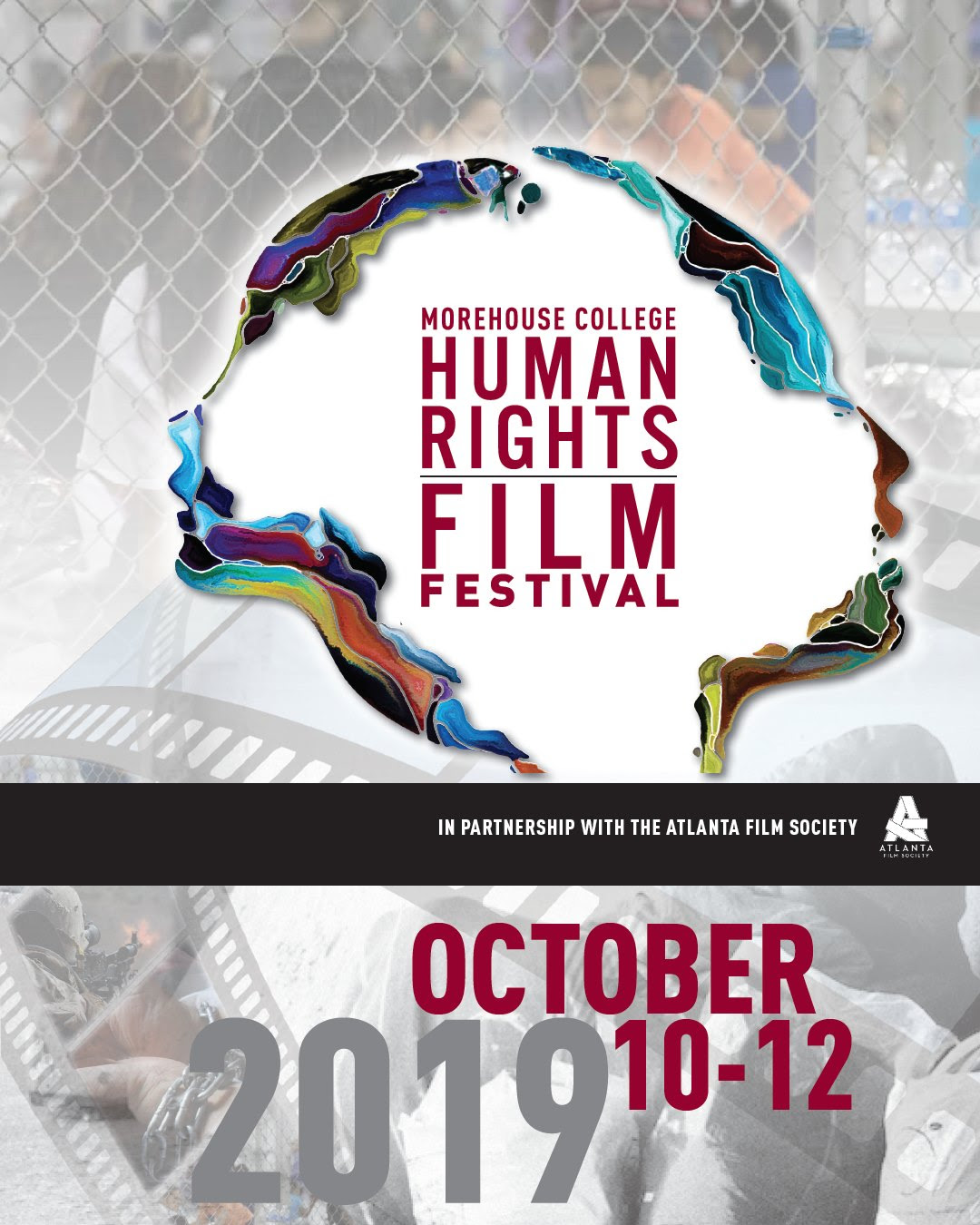