Aamir Khan might play Anna Hazare in a ﬁlm 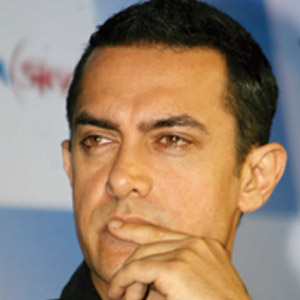 Anna Hazare’s anti-corruption crusade has not only caught the imagination of the common folk, Bollywood, too, seems to be inspired by it. Rumors are rife that Aamir Khan has been approached by the Ghajini producer to play the central role in a ﬁlm revolving around the theme of anti-corruption. Aamir was one of the prominent Bollywood celebrities who lent their unstinted support to Anna. “We are not heroes—Anna is a real life hero,” Mr. Perfectionist had said.

Meanwhile, grapevine has it that the ﬁlmmakers of Dhoom3 have decided to cast a Hollywood actress to play Aamir’s love interest in it. Some of the names doing the rounds are Penelope Cruz, Natalie Portman and Eva Longoria.