Big B to ﬁnally make his Hollywood debut 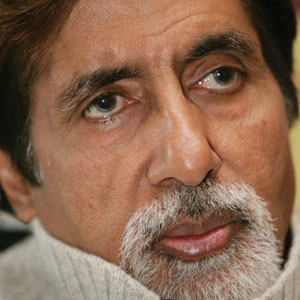 It’s ﬁnally happening—we’re talking about Amitabh Bachchan’s Hollywood debut, though he himself remains noncommittal about it. The buzz is that the 68- year-old superstar will essay the role of Meyer Wolfsheim in Baz Luhrmann’s screen adaptation of F. Scott Fitzgerald’s cult novel, The Great Gatsby. If this indeed is true, then Big B will be sharing screen space with current Hollywood icons Leonardo DiCaprio, who will play the eponymous role, and Tobey Maguire. Amitabh will reportedly be ﬂying down to Australia soon for the shooting.

A few years ago, the actor was all set to share screen space with Johnny Depp in Mira Nair’s screen adaptation of the novel Shantaram, but unfortunately, the ﬁlm was shelved.