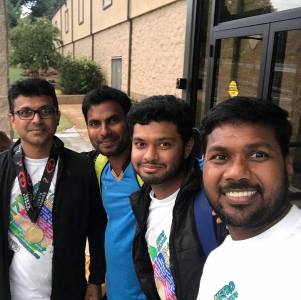 At the recently held Georgia Games, the Atlanta Badminton Club had with a great showing of winners. 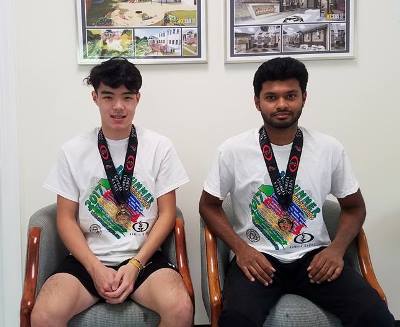 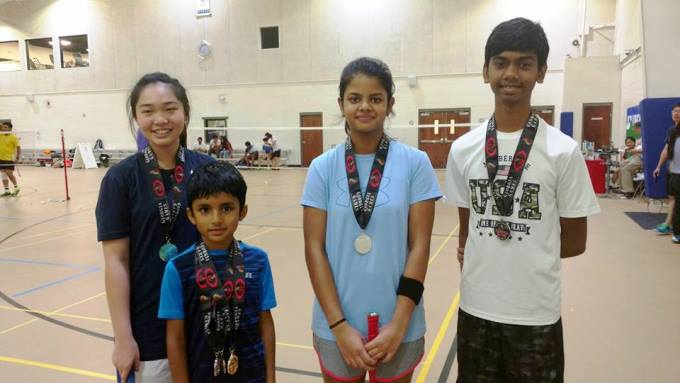 Congratulations to all the winners from Atlanta Badminton Club. 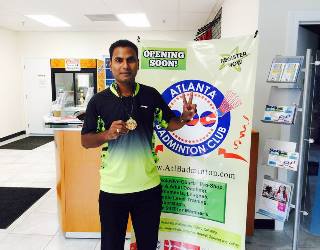