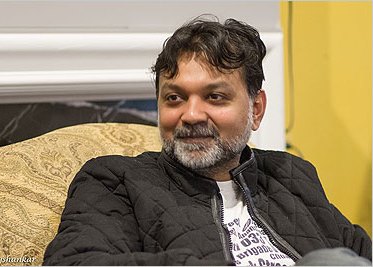 In a rare pleasure for movie lovers and especially lovers of Bengali cinema, the Bengali Association of Greater Atlanta (BAGA) hosted the screening of Srijit Mukherji's Zulfiqar. The screening on January 28, 2017 at the Digimax Theatres in Roswell was followed by a “Meet and Greet: Q&A” with the national award-winning director himself, who crossed the seas to bring his film to an eager audience in Atlanta. 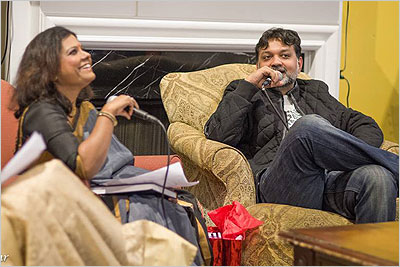 Zulfiqar is adapted from two of Shakespeare's masterpieces: “Julius Caesar” and “Anthony and Cleopatra.” The stories of ancient Rome are now transposed to the docks of Kolkata, and characters come alive connected by nomenclature in this new setting.

Executing brilliantly, Mukherji added his own nuances to the film as in the splitting of Mark Anthony into Tony and Markez. The duo, played by Parambrata and Dev, work in tandem and communicate seamlessly as one to the outside world. The speech of Brutus and Anthony are equally well handled, as the words echo the Bard. Cassius's treachery and Calpurnia's dreams of omens are a poignant touch. 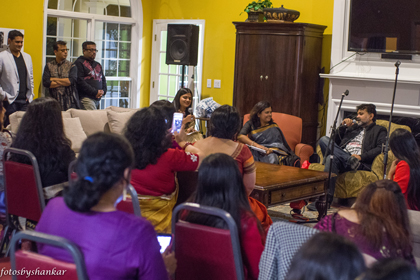 After the screening, local talents presented a musical evening featuring songs from Srijit Mukherji's films. The floor opened for questions and the director spoke captivatingly on the nuances of film making, enthralling the audience with anecdotes from behind the scenes.