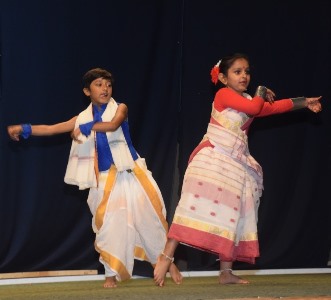 Dhoop Chaoon, an Atlanta-based Hindi theatre group, presented its 2nd Hindi Divas celebration on September 15, 2017, organized by the Indian Consulate of Atlanta. A joy and fun-filled evening was delivered, beginning with a luscious dinner.

Dr. Mridul Kirti, a specialist in Hindi language and literature, with her erudite expressions about Hindi language and its phonetic aspects, educated the audience immensely. Dr. Kriti talked about why Hindi is a language of the soul, and the event’s purposes of glorifying the language for a better cause. 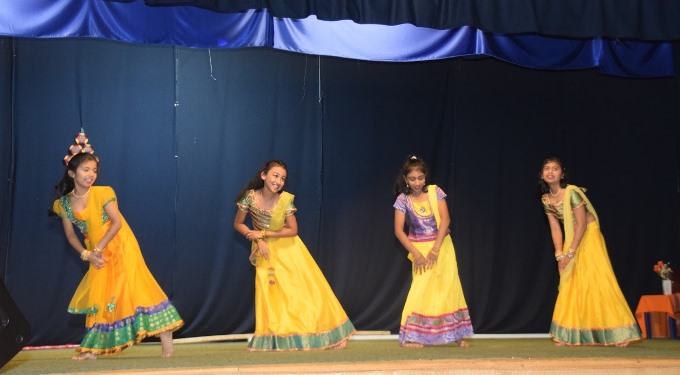 Awards were presented by Consul D. V. Singh and Mrs. Bhagat. Bikash Kumar thanked all, and the audience left full of happiness. Thanks to Anjali Chabria from TV Asia; Puneet Bhatnagar, Ekta Nirula Sethi, and Tracy Marshall for photography; and Gujarati Samaj for the venue. 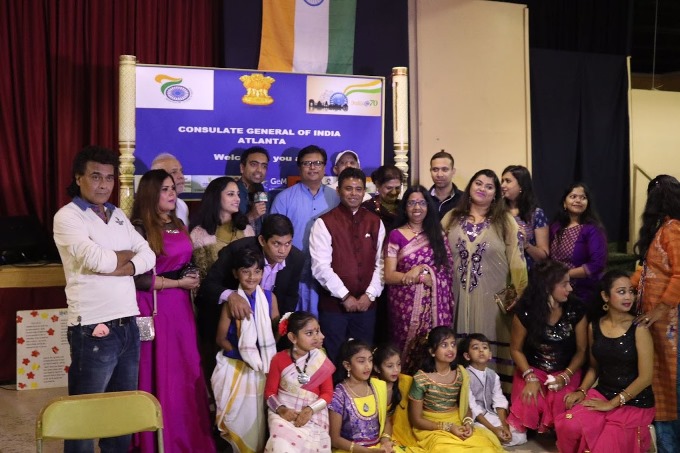