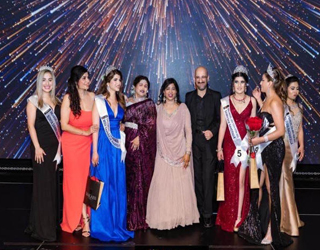 Special guests such as Celina Jaitly, Aryan Vaid, and Utsav Dholakia lent glitz to the Dreamgirl USA contest. Celina Jaitly is an Indian actress who is best known for her roles in Bollywood movies. She was crowned Miss India in 2001 and placed fourth in the Miss Universe pageant the following year. Aryan Vaid is an Indian actor and model who has also appeared as a contestant in the reality show Big Boss. Utsav Dholakia is a top Indian fashion show choreographer and director. 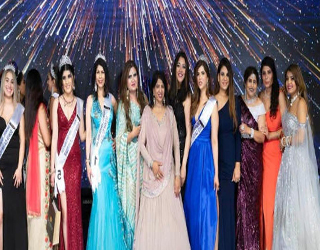 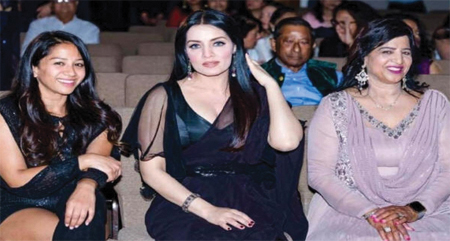 “Our event is a success because of the hard effort and dedication of our associates,” Chugh said. The show’s revenues will be donated to the Narayan Seva Sansthan.