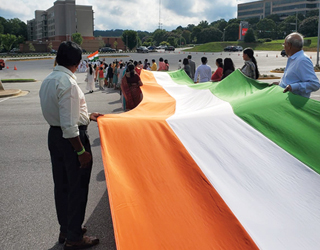 Led by IACA President Chand Akkineni, the program was kicked off with the customary Flag March which had representatives from various community organizations come together to carry the 300-feet long Indian flag across the Hudgens Center for Arts parking lot. 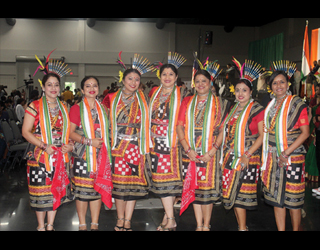 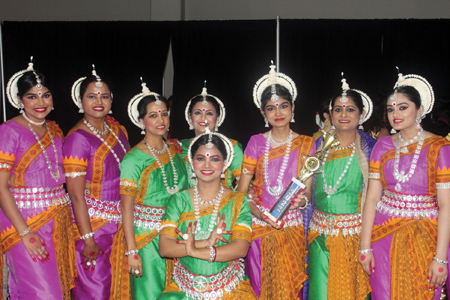 Shining in her rose gold attire, Sonali Bendre rang in the 76th Independence Day in Atlanta. A leading Bollywood actor of the 90’s and a cancer survivor, she was introduced to attendees in “Koffee with Karan” style of question- and-answer session. Fans got a chance to get up and interact with the popular actor who graciously riposted.

The office of Georgia Governor, Brian Kemp, sent video wishes to the event. 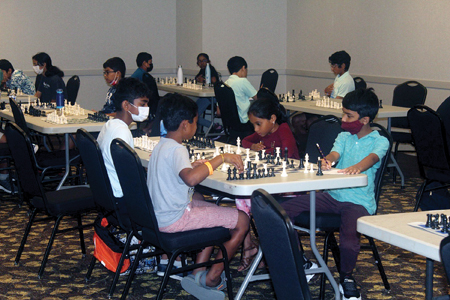 The health fair was led by Dr. Inderpaul Singh and Dr. Uma Jonnalagadda with several leading physicians in participation. 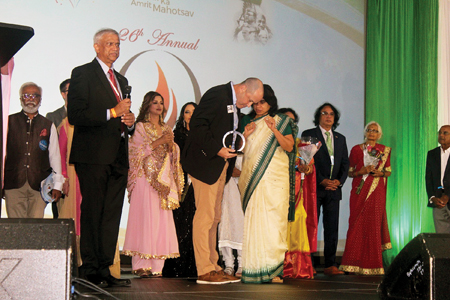 The cultural team, led by program director Bhavini Rajan and AV handled by Rajan, had Asawari, Sreedevi, Nidhi, and Swati Aggarwal teaming up to efficiently manage the performances despite various challenges. 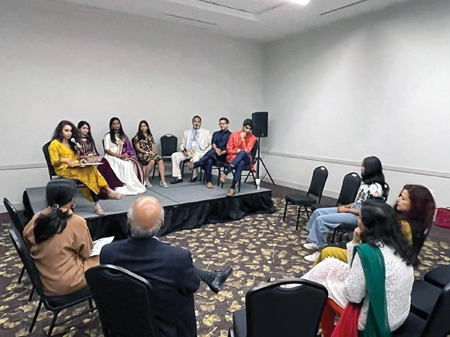 The chess competition, led by Suriya, was well received with two chess masters bringing in most of the students from their classes for the competition.

The public speaking competition was led by Ranjithaveena Pol, Sachin Sharma, Lina, and Jeanelle. With over 50 people participating in four categories., the Toastmasters Leaders, who had collaborated with IACA, conducted the program efficiently. The winners in Elementary School were Jerric Jayasarathi, Aradya Chandra, and Anvit Chandragiri; in Middle School were Agamya Chandra and Archin Morajkar; in High School were Abhimanyu Bhanjan and Atharva Pawar; and in Adults (Table Topics) were Pradnya Mishra, Ritu Budharaja, and Suresh Gaherwar. 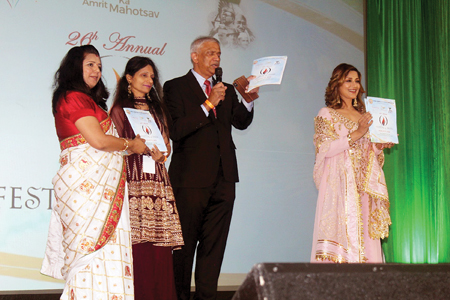 Dr. Kundan Singh presented a very interactive session with Q&A by professors from UGA and University of West Georgia. The session was coordinated by Geetanjali Talukdar.

—Sarika Jaswani with inputs from IACA 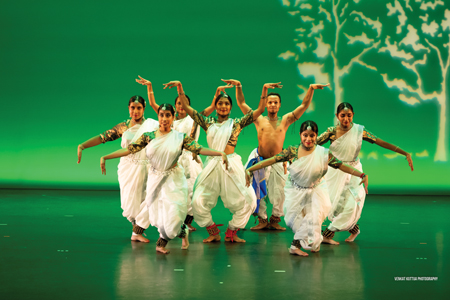