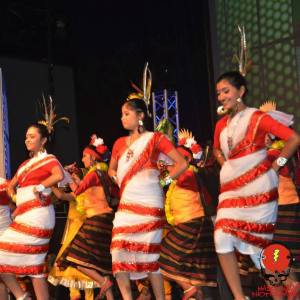 FOBANA (Federation of Bangladeshi Associations in North America) had its 2013 convention in Atlanta at the Cobb Galleria from August 30 through September 1. 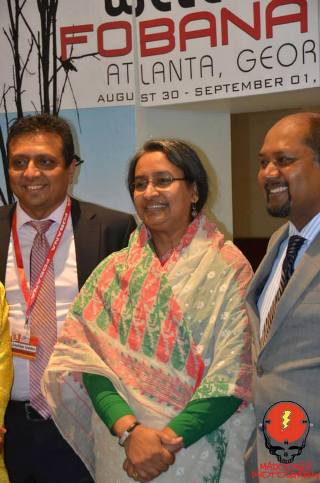 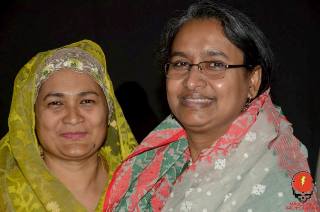 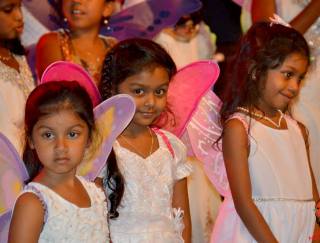 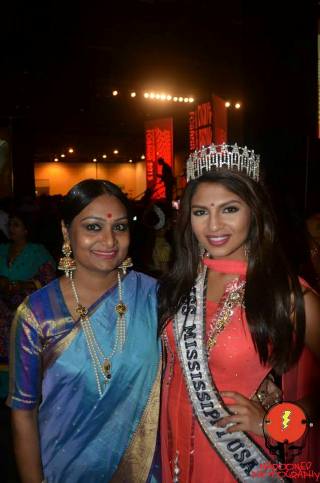 A documentary movie on Begum Rokeyea (on educating women) was shown. FOBANA also had poetry and literary sessions, addas with a famous movie director, and an art exhibition featuring local and invited artists. Seminars were presented on family law, urban and environmental issues, etc. Miss Mississippi USA visited: Paromita Mitra, originally from Bangladesh, is a student of Aerospace Engineering with a minor in Mathematics. And of course, food and vendors' stalls were enjoyed by all. 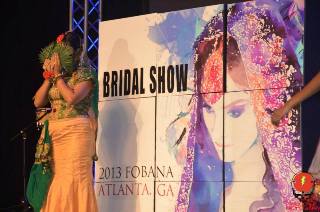 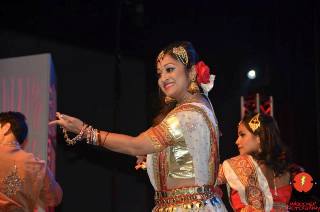 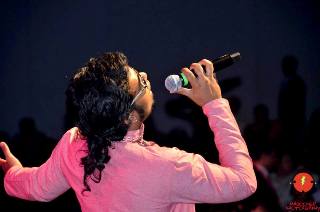 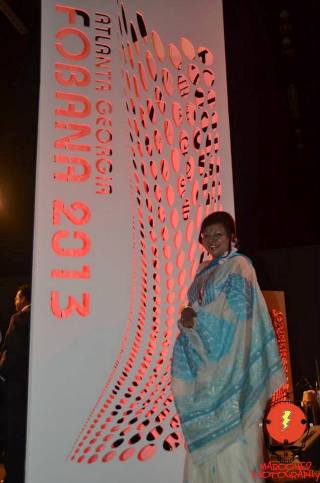 One of the emcees, Rita Aly.