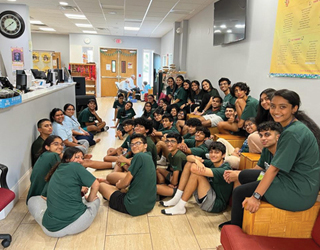 The eighth Summer Camp at Gokuldham Haveli was successfully organized with over 200 children participating and enjoying the summer vacations.

The number of children participating in Gokuldham Haveli summer camp has been increasing significantly every year. This year, the camp was held under the guidance of P. Dwarakeshlal Ji Maharaj, Shastha pithadhiswara Vaishnavacharya of Kalyanarayaji Temple, Vadodara under the initiative of the Vaishnav Interfaith Confirmation Organization (VIPO). The camp strives to impart Indian culture, discipline, education, and fun to children. This year, the theme for the camp was “Family.” 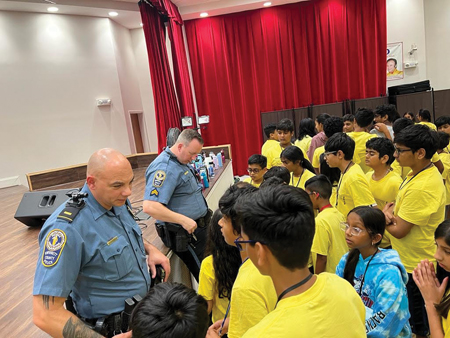 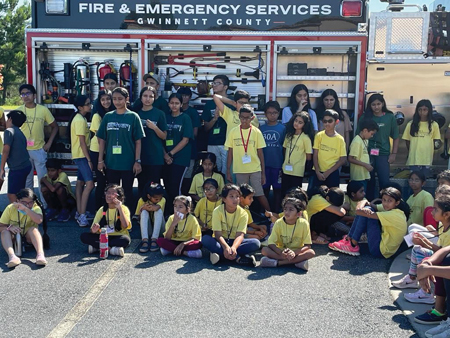 Some 75 volunteers and 25 counselors took care of the children for seven days and did a commendable job. Of these, ten volunteers stayed with the children day and night for seven days. The children were also informed about the police and fire department as well as the procedures of the county library. Apart from this, children were encouraged in the camp to do Yoga by Meghna Shah and Zumba by Payal Mpara. Children were also trained in self-defense for three days. In the garba and dance classes held in the camp, children’s joy reached its peak.

During the camp, over 100 children also had a sleepover at the haveli and got a taste of independent life away from home and parents.The children participating in the camp were served five meals a day. On the final day of the camp, the children entertained their parents as well as the visitors with a grand finale. 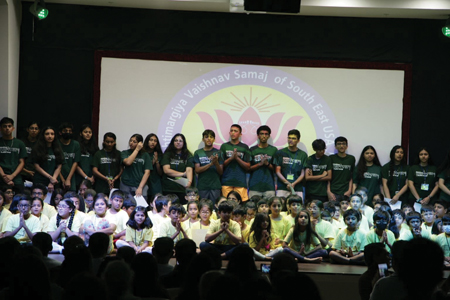 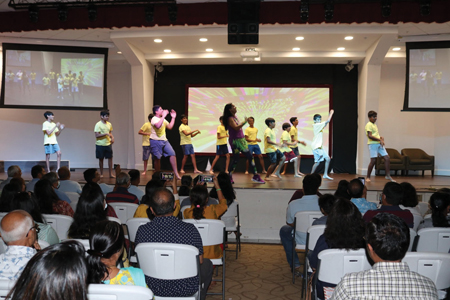 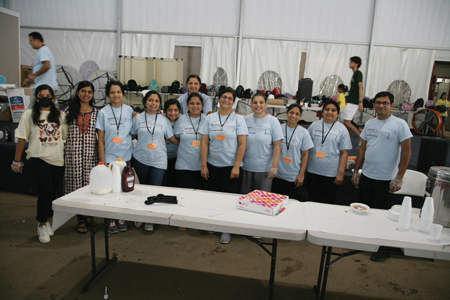