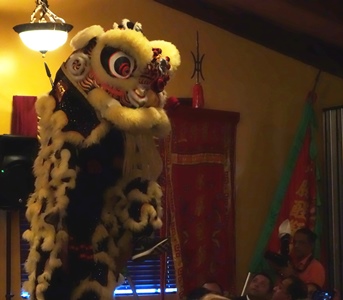 The Atlanta-based Asian American Heritage Foundation (AAHF) is a unique nonprofit organization whose board of directors represents eight countries and whose mission is to promote recognition and appreciation of contributions by those of Asian and Pacific heritage, to encourage Asian-Americans to contribute to the civil process, and to promote corporate diversity.

Its 14th annual gala was held on June 16, 2015 at the Palace Restaurant with about 170 attendees. After a welcome by AAHF President Ani Agnihotri and emcee Ms. Estrella Cramer, UPS Corporate Supplier Diversity Director, the evening began with an exciting, colorful, and heart thumping Chinese lion dance by young performers from Wing Sing Association.

Chairman of the Board Farooq Soomro shared plans of future AAHF growth. He recognized Dr. Nazeera Dawood, who is a city council candidate in the Johns Creek election. 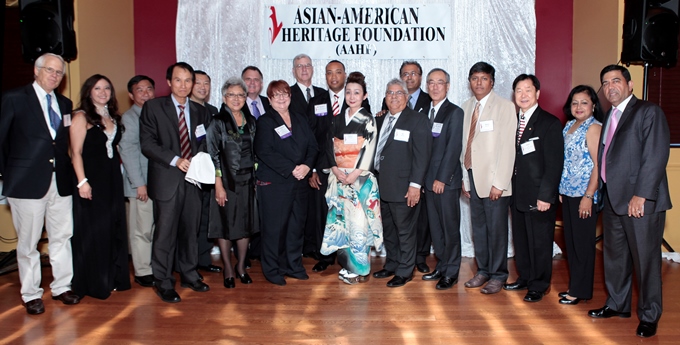 Guests of honor spoke: Hon. Mr. Kazuo Sunaga, Consul General of Japan noted that 28% of US exports go to Asia, and that of Asian investment in the US, 70% is from Japan. Hon. Charlotte J. Nash, Chairperson, Gwinnett County Board of Commissioners underscored growing Asian American influence in Georgia and its economy. Ms. Jennifer Jones, VP Diverse Markets, AT&T described the company’s award-winning commitment to diversity for women, minorities, and veterans; its OASIS is an organization of Indian-American employees. 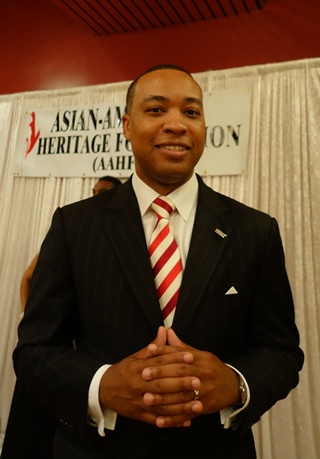 Mr. Dontá L. Wilson, Group/State President, BB&T-Branch Banking & Trust Co. gave a rousing talk, asking “If not me, who? If not now, when? If not this, what? If not, why not? and How?” and donated $2500 to AAHF. He and Hon. R. Srinivasan, Acting Consul General of India quoted US Census statistics: our nation’s Asian American population is estimated to be about 17 million. Many Asian subpopulation groups have above average per capita income. Between 2000 and 2010, Asian Americans were the second fastest-growing minority group in the US and their population grew by 46% during this period. The Asian Diaspora’s enormous economic clout continues to attract attention from businesses, technology, health, real estate, and education sectors. Georgia has the fifth fastest-growing Asian-American population in the US, and in Georgia the Asian American estimated buying power totaled approximately to $459 billion in 2007 and is expected to increase to $800 billion by end of 2015. About 10% of Georgians are foreign-born, and of those, about 70% are Asian. And 70% of the people in the world are Asian. Mr. Robert Duan, Deputy Director General, Taipei Economic and Cultural Office, Atlanta also spoke before dinner provided by the Palace Restaurant and Chin Chin 2. 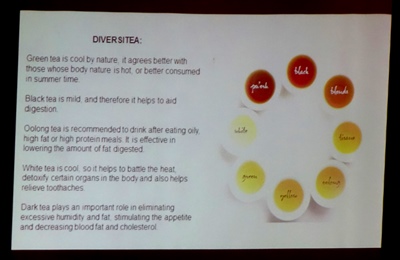 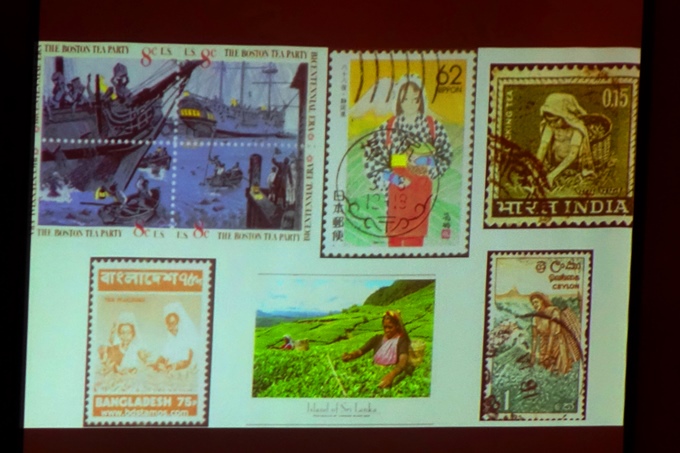 “Tea, Asian Cultures and Beyond” was the subject of the fascinating presentation by Dr. Ying Zhu, Ph.D., Sr. Program Associate, the Carter Center—although the banquet did not serve tea! 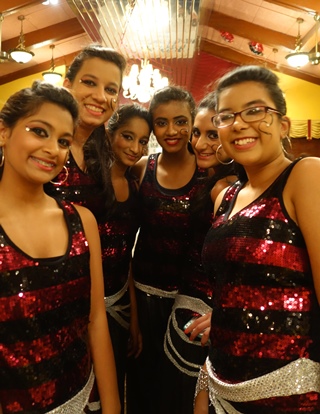 AAHF President Ani Agnihotri and Director Viren Mayani were joined by the board at the podium as Farooq Soomro spoke of his son Omar’s death and of AAHF instituting the Omar Soomro Scholarship.

The highlight of this year’s banquet was presentation of six Distinguished Service Awards. Each awardee spoke about their respective projects. Judge Meng H. Lim, for example, became the first elected Asian American Superior Court judge in Georgia in 2014. He was born in 1972 in Cambodia, Southeast Asia. At the age of 9, while he and his family were Cambodian Chinese refugees, the family fled war-torn Southeast Asia and walked for a month crossing into Thailand to escape possible capture. He epitomizes Asian American spirit and the grit to succeed. 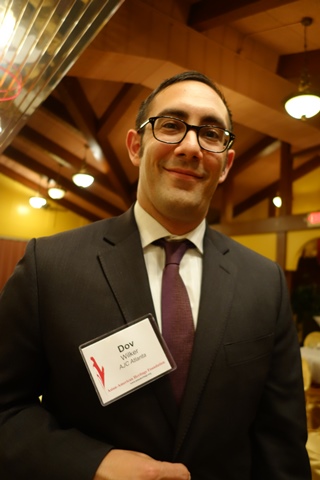 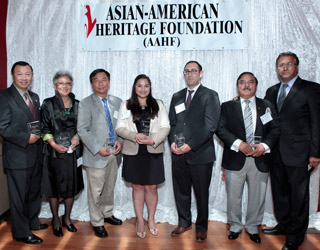 Check back soon for video.