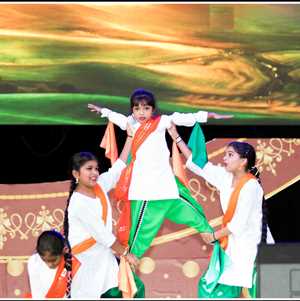 The Indian Friends of Atlanta (IFA) again brought the whole community together to celebrate Indian Independence Day. This largest Atlanta Freedom Mela was staged at the Verizon Amphitheater in Alpharetta, on August 18, 2018. Held since 2014, the huge event needs months of planning and preparations by volunteers, and the rains forecast for the day caused some concern. But in sportive and patriotic spirit, the Atlanta Indian and international communities turned out in large numbers to demonstrate their pride in celebrating India’s 72nd Independence Day, even with intermittently lashing rains. 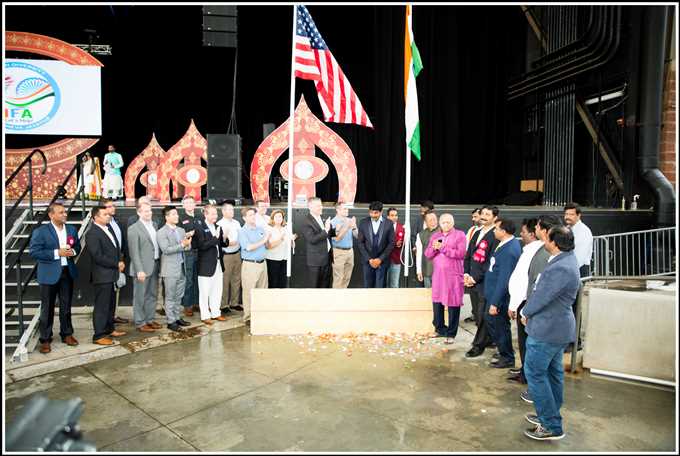 IFA holds the Freedom Mela in an open arena to bring the event into the mainstream. The vast area was elegantly decorated to show USA-India partnership with flags of both countries lining the pathways leading to the entrance. Inside, the venue and the enormous stage were decorated and draped in tricolors of India and stars and stripes of USA. The stage decorations also featured an elegantly framed video wall and beautifully crafted banners for the main sponsors that blended well with the overall theme. 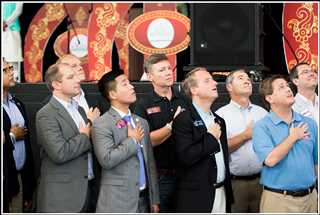 Leading the parade was a youth volunteer dressed in Bharat Mata costume and carrying the Indian tricolor, to the excitement of the audience. Another volunteer portraying Indian Prime Minister Narendra Modi came next and was followed by more than 800 people in enthusiastic groups colorfully representing different states of India and nonprofit groups, including IFA Youth Volunteers and IFA Sakhi Women. In the festive atmosphere, the culture, uniqueness, spirit, and unity of Indian States were displayed. 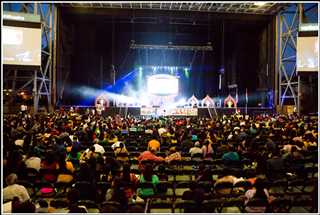 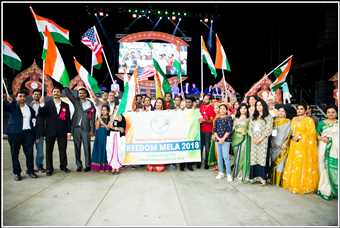 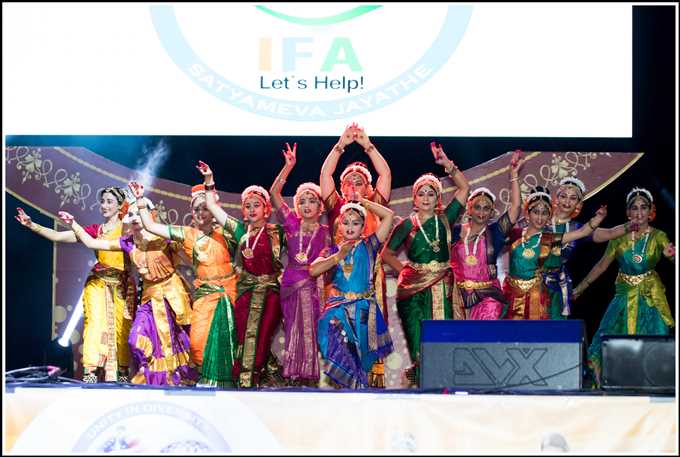 After the parade, a cultural spectacular by over 500 participants lasted more than four hours. The arts and culture of various states were presented by several dance schools and community organizations. There were over 20 entertaining and colorful cultural performances. Emcees Varun and Aishwarya engaged the audience. We lost a dear friend Raj Jamadagni during last year, and a moment of silence was kept in his honor. 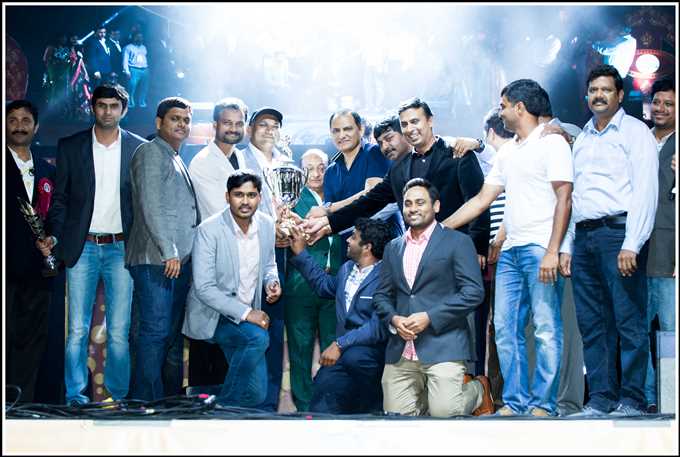 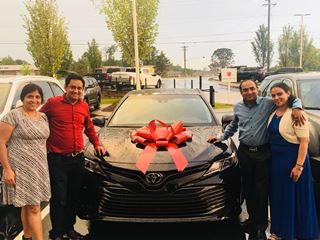 IFA rolled out a Raffle program this year to raise the life membership and successfully enrolled around 400 life members. Many valuable prizes were given to lucky winners. The Grand Prize of a new black Toyota Camry LE worth $24K was won by Sujit Borse & Sumit. 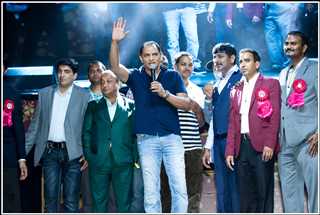 To support the medical and rehabilitation efforts for the victims of the Kerala floods, IFA accepted donations online, and dedicated up to $5,000 in funds collected from the raffle program. 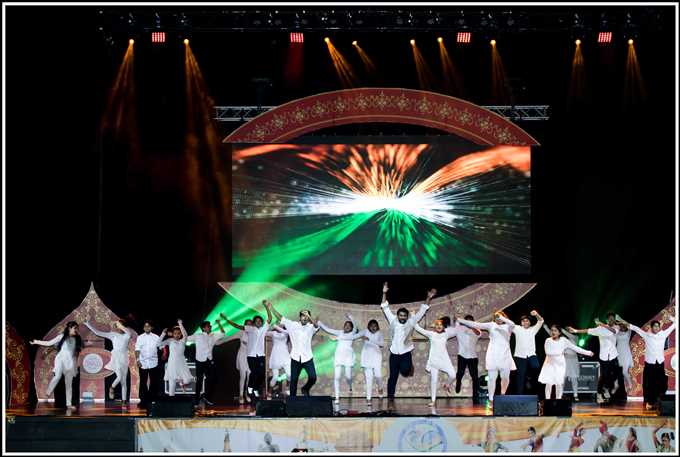 Thanks:
DJ Sonny provided great visuals and audio for the grand celebrations. Photographers from Vakiti Creations covered the event. Special thanks to Udaya for photo booth decorations.

Special thanks to media partners TV Asia, Telugu NRI Radio, Khabar, NRI Pulse, India Tribune, Atlanta Dunia, and Desi Express. IFA team would like to recognize all the performers and their parents, as well as the tireless efforts of over 200 volunteers and Verizon Amphitheater Management, in making Freedom Mela 2018 a grand event to be remembered.