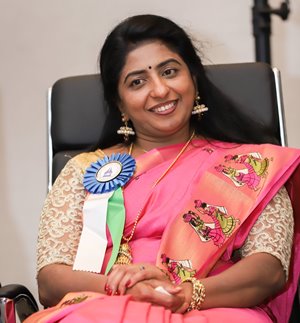 The Indo-American Press Club (IAPC)-Atlanta chapter held an Inauguration and Induction Ceremony at Hilton Atlanta Northeast on May 5, 2019.

Vinod Sharma of SFA Productions was given a Photo Journalist Award.

[The article above is a Website Bonus Feature, appearing only on the website for June 2019, not in the print/digital issues.] [Updated June 7, 2019.]