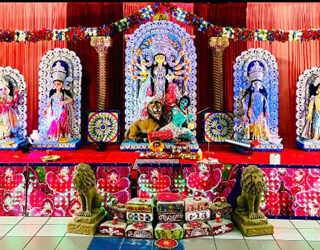 Purbasha, one of the Bengali community organizations in Atlanta, celebrated its 12th Durga Puja from September 30 to October 2. This year, Purbasha received a new idol from Kolkata which was paired with Chandon Nagar lights for the first time in Atlanta. People from all over Georgia, South Carolina, Florida, Alabama, and other neighboring states gathered to pray to Devi Durga. 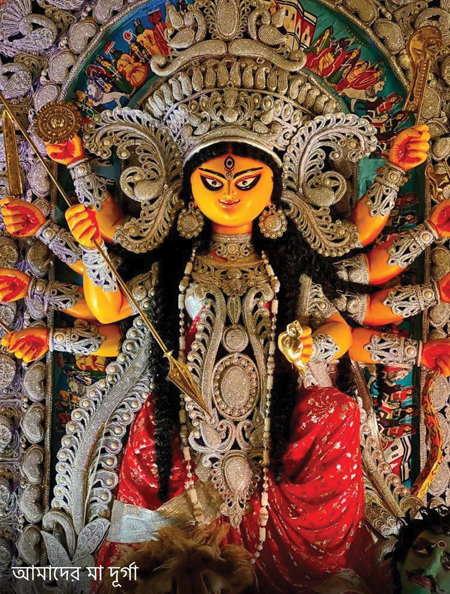 On September 30, they commemorated Shashti that set the tone for the following days of Puja. The crowds gathered around Maa Durga with their hands folded as they prepared for aarti and pushpanjali. The evening was capped off by a live concert featuring Chiranjeeb as well as Rathijit and Shreya Bhattacharjee of Sa,Re,Ga,Ma,Pa fame.

Purbasha observed Maha Navami and DashmiPuja on October 1 and 2. Other festivities included pushpanjali, aarti, and sindoorkhela followed by a lavish lunch and dinner. A fantastic cultural event put on by Purbasha members on October 1 featured a show celebrating women's empowerment, a drama, and numerous other young and adult performances. When the well-known Kolkata band, Chandrabindoo, performed live in the evening, it was a sold-out concert.​ 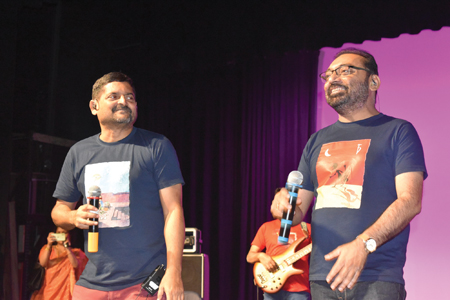 The members were heartbroken as the event came to an end.They recalled the long days and late nights that went into creating the program. Purbasha is thankful to the entire community for their invaluable assistance in making the event a huge success. Over the course of three days, more than 1200 people attended thisPuja. The front desk, food committee, Purbasha president, and others worked tirelessly to ensure the success of this most important event for the organization. 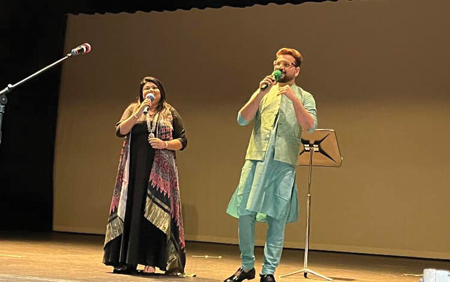