Rare Exhibits from India and elsewhere at Fernbank Museum 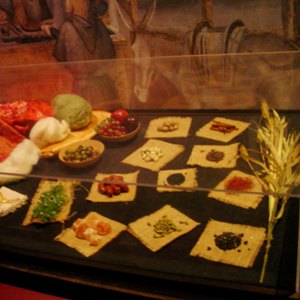 Fernbank Museum of Natural History's incredible new special exhibition on Marco Polo opened on September 28, 2013 and continues through January 5, 2014. The opening day celebration presented many ways to learn about his adventures traveling from Italy to China along the Silk Road, including his experiences in India. 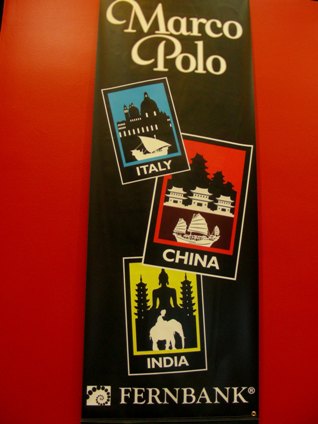 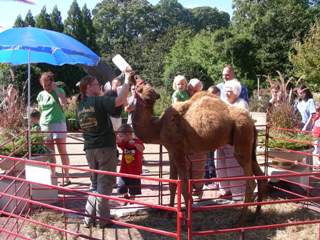 Outside the museum, the first element was a wonderfully appealing one: a baby camel, representing not only the Middle East, but also northern India. Although its mother was back at the North Georgia Zoo and Petting Farm in Cleveland, Georgia, the five-month old could nibble hay and drink from a giant bottle held by its caretaker. Inside, samples of food from Bhojanic gave a taste of what was to come (another event on October 12 had food from Cardamom Hill). Children could make crafts such as the paisa, like a coin on a bracelet that served as a passport. All could enjoy meeting a majestic falcon (used not just in Europe but also in Asia) and owl, and watching Lion Dance performances and Kung Fu demonstrations. 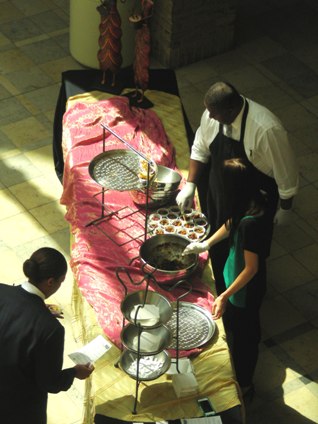 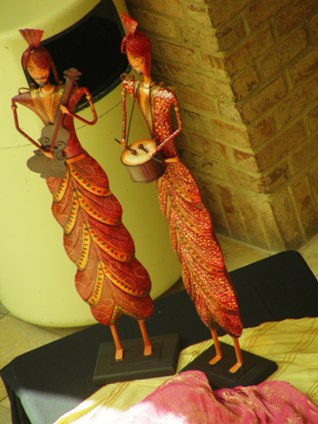 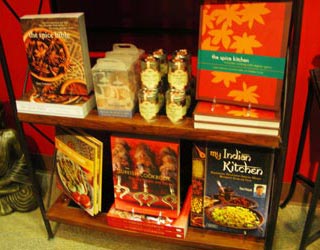 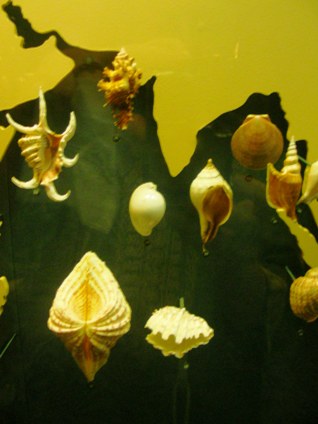 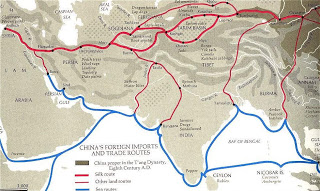 On special celebration days as on regular admission days, visitors enter a world of the 13th century! Rare and extraordinary artifacts reveal the cultural practices, artistic traditions, unique landscapes, and unusual animals that the adventurer witnessed on his epic journey. After passing through the special shop filled with trinkets and books on the countries visited, one can also visit a regular exhibit featuring shells of the world, including shank conch shells and others from the Indian coast.

Cost of entrance through January 5 is included with museum admission and is free for members.

Link: "The history of the spice trade in India." Postcolonial Studies at Emory Pages. http://postcolonialstudies.emory.edu/the-history-of-the-spice-trade-in-india/