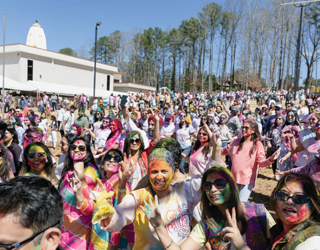 Indian Friends of Atlanta (IFA) organized a spectacular Holi on March 19, 2022 at Yugal Kunj – Radha Krishna Temple, Duluth. An enthusiastic crowd of more than 2000 thronged the venue to enjoy the celebrations. Perfect Atlanta spring weather was well suited for the event and families enjoyed splashing colors and meeting each other in person.

A group of DJs from DJ VJ (Vai Vij) rocked the event with their electrifying music as the crowd danced to their tunes throughout the event. The photographers from KK PIX captured these great moments. 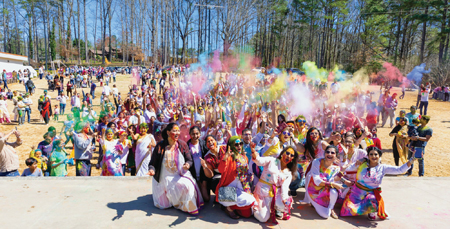 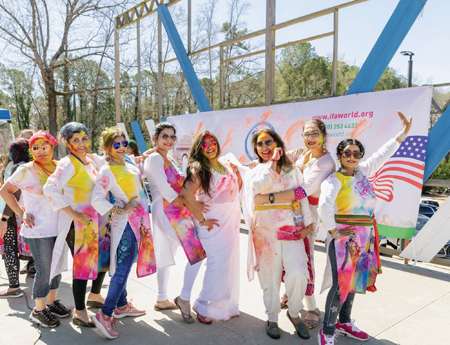 This Holi event organized by IFA reiterates the organization’s vision of bringing the Indian community together. This was the first outdoor event from IFA after the pandemic and the IFA team, with the help of dedicated volunteers, rallied together to pull off a great event.