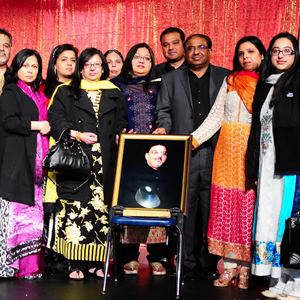 On January 31, 2015, Navrang group presented a music program, Sur aur Sangeet, as a tribute to the late Salim Panjwani, a well-known Atlanta sound system manager and independent entertainment professional. The proceeds of this fundraiser were donated to KSOA, Sikh Study Circle of Atlanta. Navrang group has been active in the community since 2001 and has hosted various music and charity shows for over 25 communities. 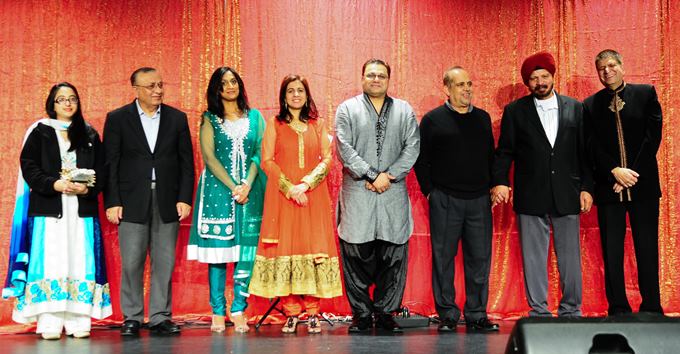 Then came romantic duets from all the singers. The grand finale, a medley of philosophical songs, was much applauded by the audience. It was clear that the audience did not want the show to end.

Salim bhai will be missed by the entire community, and people from Atlanta showed their support by attending the program in large numbers. The show must go on. "O Jaane wale ho sake tau laut ke aana." If only that could happen in real life. 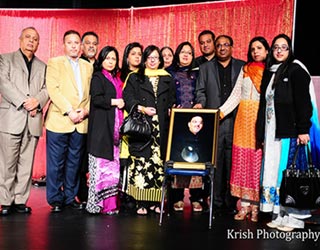