The face of justice in Georgia becomes more diverse: Judges Jeyaram and McMullin 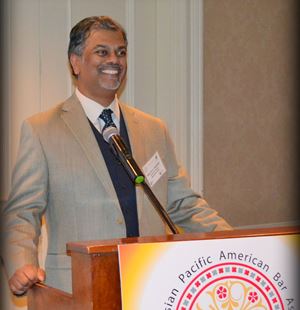 (Left) Judge DJ Jeyaram speaking at the GAPABA reception in honor of himself and Judge McMullin. (Photo: GAPABA)

Georgia Asian Pacific American Bar Association (GAPABA) gathered at The 1818 Club on October 26, 2016 for a reception honoring Gwinnett County's two trailblazing Asian American judges: Judge DJ Jeyaram is Gwinnett County's first South Asian judge, and Judge Ruth Rocker McMullin is the county's first Vietnamese American judge. Judge Jeyaram was recently appointed to the Gwinnett County Magistrate Court, and Judge McMullin has been serving there for over two years. The face of justice in Georgia is changing, to better reflect the growing diversity of our communities.

Beyond his new appointment as a part time magistrate judge, Jeyaram has his own law practice, Jeyaram & Associates | Healthcare Attorneys, providing legal services to a wide variety of healthcare providers including physicians, hospitals, nursing homes, and Medicaid waiver providers. He concentrates in healthcare regulatory matters, primarily in administrative appeals, Medicare and Medicaid reimbursement, and program integrity audits and investigations.

Jeyaram has significant experience appearing before the Composite State Medical Board and the Department of Community Health, representing more than 70 providers against state audit and recoupment actions. In addition, he has represented several healthcare providers before the Office of Regulatory Services and the federal Department of Health and Human Services. His practice also includes assisting clients with Stark, Anti-kickback issues, Certificate of Need (CON), Letters of Non-Reviewability (LNR), acquisition and opposition, as well as negotiating business, employment and contractual relationships between healthcare providers.

Prior to establishing his own practice, Jeyaram was with large firms’ healthcare groups. In addition, his experience includes serving as the Deputy Director for Legal Services with the Georgia Department of Community Health and as a Georgia Administrative Law Judge with the Office of State Administrative Hearings.

While an Administrative Law Judge, Jeyaram’s cases centered on Medicaid/DCH provider reimbursement, and he had primary responsibility for all healthcare provider litigation including program integrity issues, medical necessity and utilization review.

Jeyaram is admitted as an Attorney and Counselor of the United States Supreme Court. He has also been recognized by his peers with the AV Peer Review Rating, which identifies a lawyer with “very high to preeminent legal ability, is a reflection of the firm’s expertise, experience, integrity and overall professional excellence.” Further, he has been recognized in Georgia’s Legal Leaders’ magazine as a “Top Rated Lawyer.” 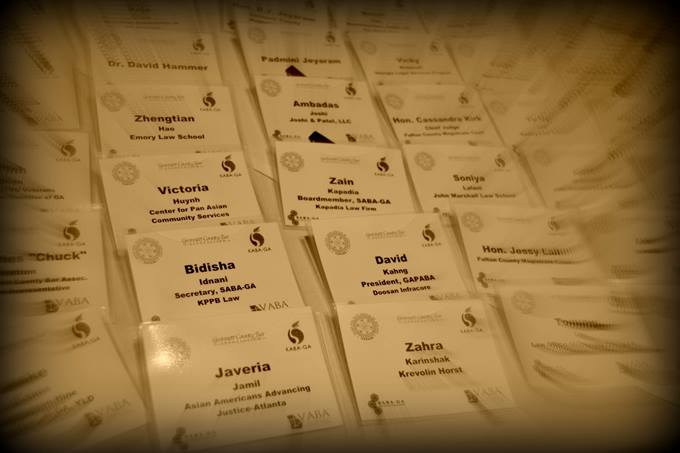 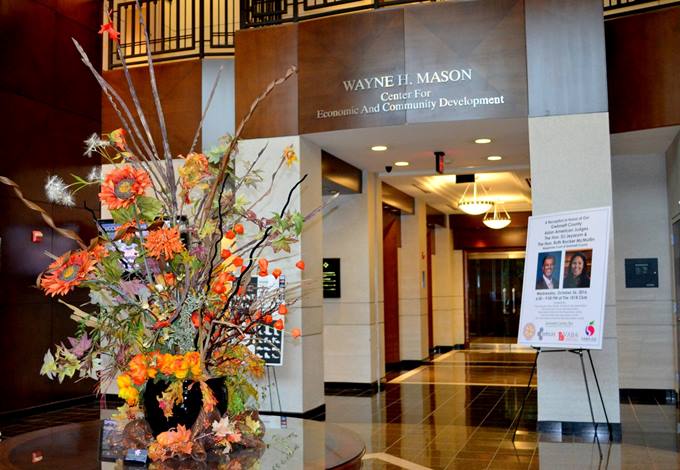